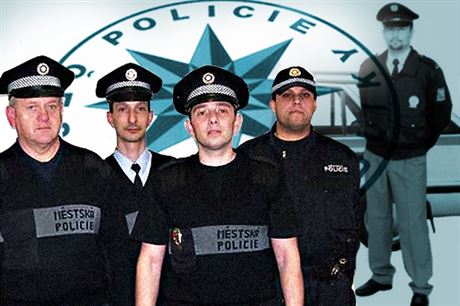 Up to 10,000 rank and file Czech officers of the law will have to be laid off in 2013 and 2014 if the government goes ahead with its plans to slash the Interior Ministry’s budget, the Police Presidium warns in a report for the Interior Ministry. This would obviously affect the police’s ability to enforce law and order, the police leadership said.

“The political decision concerning a further massive reduction in budget finances will have a fatal impact on the police’s ability to fulfill its mission, i.e. to ensure the security of the state,” the report handed to the Interior Ministry by Police President Petr Lessy said, as cited by the server novinky.cz.

The police report comes soon after a warning from the Czech firefighting service according to which the planned cuts on interior budget spending could force the closure of up to two thirds of fire stations in the country. ‘The police will be forced by insufficient strength to introduce a defensive strategy, which will lead to passive documentation of criminal acts, inability to prepare and present charges, and a growth in latent crime.’

It also says there will be a lack of manpower and other resources to enable proper investigation of many crimes. “The police will be forced by insufficient strength to introduce a defensive strategy, which will lead to passive documentation of criminal acts, inability to prepare and present charges, and a growth in latent crime,” the report states.

“If the declared figure is indeed valid, the law on [state security] service would have to be amended rapidly in order to be able to lay off officers,” Lessy told the daily Právo, explaining that under the valid provisions of the law, rank and file policemen cannot be made redundant on the grounds of insufficient work.

Lessy says that such legislation would have a negative effect on police morale, adding that there is already a mood of restlessness within the force caused by uncertainties over low funding levels and the prospect of further cuts.