Police search Public Prosecutors’ offices in Prague and Brno in connection with leak of names in Pandur corruption investigation. 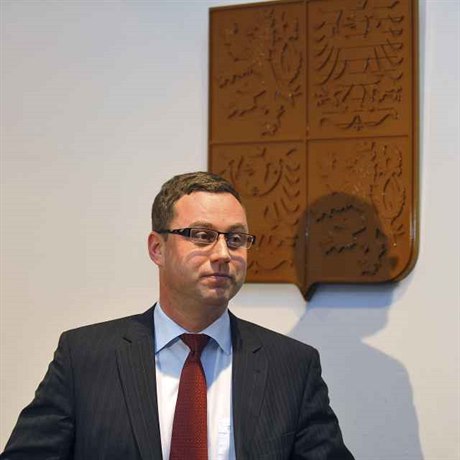 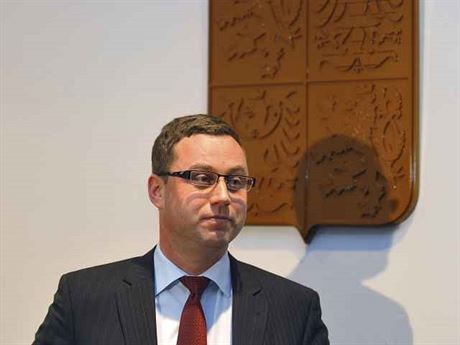 “The inspectorate of the Public Prosecution Service ordered the [police] Anti-Organized Crime Unit to investigate and at the same time we requested the relevant court for permission to search non-residential premises, namely those offices where there could Other witnesses who testified on condition of anonymity have reportedly said they will not repeat their testimony in court.have been manipulation of the information that was leaked,” Ivo Ištvan, the High State Prosecutor for Olomouc, told Czech Television (ČT) on Wednesday afternoon.

Anti-organized crime investigators are treating the leak of names of witnesses as suspected abuse of office by a state official. In May, the Czech dailies Právo and Mladá Fronta Dnes (MfD) published testimony by a former manager of the US-owned Austrian arms producer Steyr Mannlicher, which in 2008 signed a contract worth Kč 14.4 billion with the Czech Ministry of Defense to deliver 107 Pandur armored personnel carriers (APCs).

In his testimony, former Steyr manger Stephan Szücs said that in 2007 Marek Dalík, a controversial lobbyist and close friend of former prime minister Mirek Topolánek, asked Steyr representatives for a payment of €18 million (around Kč 460 million) to ensure that the deal went through.

According to the Czech weekly Respekt, following the disclosure of his name Szücs is now in hiding for fear of revenge — and it is not certain if he will testify in court. The weekly also reported that there are other witnesses who testified on condition of anonymity who have reportedly said they will not repeat their testimony in court.

Czech and Austrian police and launched a joint investigation into suspected corruption in the Pandur deal in July 2010.