Police file for first ever prosecution of terror suspects in Czech Rep. 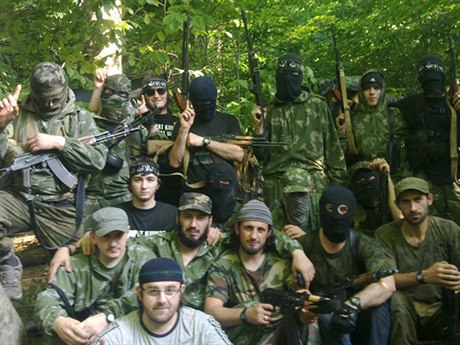 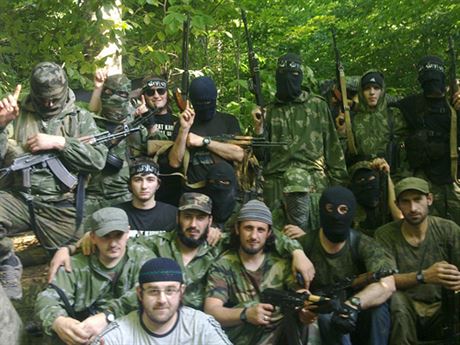 The Czech police’s anti-organized crime unit (ÚOOZ) has completed an investigation into eight suspected members of a terrorist cell arrested in Prague and Berlin last spring. The group is reportedly linked to Jamaat Shariat — a terrorist organization that seeks to establish an Islamic state under Sharia Law in Russia’s North Caucasus region.

“On Tuesday we received the case materials,” Prague 2 head prosecutor Tomáš Bláha told TV Nova, adding that a decision on whether to prosecute the suspects will be taken by mid-March.

Russia’s FSB intelligence agency concluded that Jamaat Shariat leader Magomedal Vagarov, killed resisting arrest in August 2010, was the main organizer of the double suicide bombings in the Moscow metro in March 2010 in which 40 people were killed and over 100 injured. Mariam Sharipova, Vagarov’s wife and widow of another former Jamaat Shariat leader, Umalat Magomed (killed by special forces in December 2009), was one of the suicide bombers in the Moscow attacks.

ÚOOZ spokesman Pavel Hanták confirmed to Czech Position that the terrorism suspects are also suspected of forging travel and identification documents or knowingly handling or using such documents, along with another three people still in custody since last spring.

Hanták said it was uncertain that the three who ÚOOZ has recommended be prosecuted only on forgery charges were aware the false documents and ID papers would be used by members of a terrorist organization. ÚOOZ previously said the forged documents, reportedly including counterfeit Bulgarian passports, were of very high quality.

According to initial reports from last May, Czech police on April 6, 2011, arrested two Bulgarian nationals, a Moldovan, and three Russian citizens – one of Chechen ethnicity and two from Dagestan — while German police (with whom they were sharing information) arrested two Russian nationals in Berlin, after conducting surveillance of the suspects for over two years. In addition to the forged documents, weapons including machine guns and hand grenades were reportedly seized in Prague when the suspects were arrested.

Hanták said that of the four recommended for prosecution on terrorism charges, three are Russian nationals and one Moldovan, and two of those three Russian citizens were arrested in Berlin.