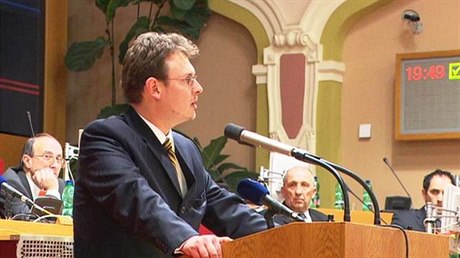 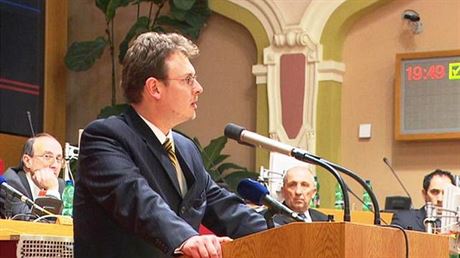 The party big wigs implicated in the affair are František Kolínský, who heads the ČSSD branch in the Prague 9 district, and Lukáš Plachý, who held that position until early December. According to ČT24, the two men are alleged to have bribed 15 people to join the party and then vote as instructed on internal affairs, in particular as regarded determining the ČSSD’s candidate list.

While maintaining his innocence, Plachý had resigned his post as Prague 9 chapter head following a media report that he had promised to pay Kč 100,000 to a former ČSSD chapter head in Vysočany, Ivan Jirkovský, in a similar scheme. Jirkovský said Plachý wanted the money from him in exchange for intra-party support in the creation of a list of candidates for the October local elections.

Meanwhile, in the current case, all of the 15 people who allegedly took bribes have since left the party of their own accord, been expelled, or been asked to resign (including two on Friday, ČT24 said).

ČSSD party chairman Bohuslav Sobotka said that it was a “serious matter” and if the allegations are proven, the party leadership would deal with it appropriately. The prominent head of the Prague 4 chapter, Jiří Bodenlos, said he honored the presumption of innocence, and wanted to first talk to Plachý and Kolínský before deciding how to proceed, the daily said. ‘We had suspicions that something sinister was happening, so we expelled them.’

However, the vice chairman of the ČSSD representatives club indicated that there the bribery charges were based in fact. “This is especially a problem in the local Prague 9 chapter,” Miroslav Poche said, noting that a number of the local district’s members had already been pushed out. “We had suspicions that something sinister was happening, so we expelled them.”