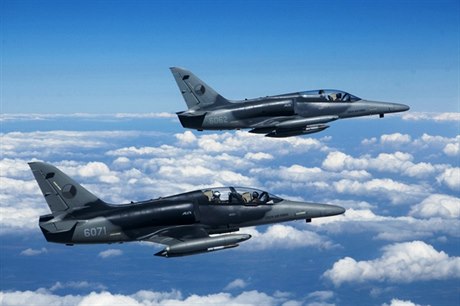 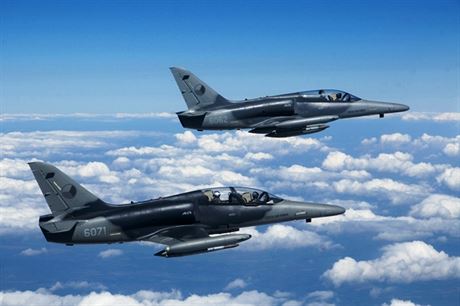 In the wake of a failed bid to sell L-159 training jets to Iraq, the Czech aircraft maker Aero Vodochody could find a significant client in Poland, which has revived its search for a new fleet and changed conditions of the original contest, the daily Lidové noviny reports.

“Aero Vodochody is seriously considering the request for information,” Ladislav Šimek, president of the largest Czech aerospace manufacturer, which the private equity group Penta bought in 2007, told the daily.

The Polish Armaments Office (Inspector Uzbrojenia) this week officially reopened the tender it cancelled in 2010. It has called for bids by April 30 for aircraft to replace the air forces’s PZL Mielec TS-11 Iskras and requires 16 jet trainers for delivery between 2015 and 2017, primarily to support instruction of new pilots for the Polish air force’s Lockheed Martin F-16 “Jastrzab” fleet.

The L-159 range was developed primarily as a trainer for the F-16. Aero Vodochody’s latest model, the L-159T1, is a two-seat trainer derivative used by the Czech Air Force.

Poland’s scrapped tender had been between the Alenia Aermacchi M-346 and Korea Aerospace Industries/Lockheed Martin’s version of the T-50. Warsaw had sought a fly-by-wire-controlled type plane equipped with specialized radar and air-launched weapons — but these are not requirements in the new contest, Flight International reported.

“Bidders are required to submit responses by April 30 for 16 aircraft, plus training and logistics support activities and the delivery of a full-mission simulator and other training devices. They should also provide per-hour operating cost information for 200-250h per aircraft during a 30-year service life, plus projections for maintenance,” the trade publication said.