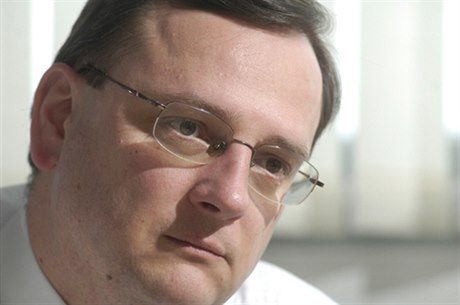 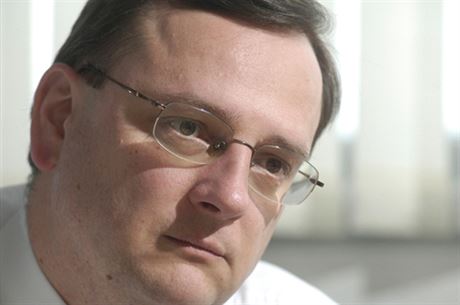 Prime Minister Petr Nečas has reportedly told his closest advisors within his party (the Civic Democrats, ODS) that he will step down if the coalition government approves the highly controversial Kč 115 billion “eco-tender” to clean up hazardous sites.

Nečas is concerned that even holding the tender, a process viewed with suspicion due to the possibilty for large-scale corruption, threatens to undermine trust in his Cabinet, daily Lidové noviny reported on Dec. 9, adding that he fears the megaproject’s eventual winner could also form a “superconsortium” with the failed bidders.

The question is how the premier can legally cancel the tender. Czech Position has obtained a legal study being considered by Nečas that sets out measures that his government could attempt to implement at various stages during the eco-tender process to cancel it.

The eco-tender is primarily governed by two regulations: the law on public tenders, and the so-called law on concessions.

“Neither the legal provision valid at the time of the announcement of the tender [in November 2008], nor the valid amendment endow the public issuer [of the tender] with the right to cancel the [tender] submission process,” the analysis prepared for Nečas says.Lobbyists for the bidders (Geosan Group, Marius Pedersen Engineering, and Environmental Services) will pressure the Cabinet to move ahead with the mega tender. In other words, the government cannot incorporate clauses allowing it to arbitrarily cancel the eco-tender. At this stage of the process — prior to the official review of bidders’ qualifications and the unsealing of envelopes containing their respective offers — Nečas has only two realistic possibilities.

Firstly, Nečas could cancel the eco-tender due to “reasons worthy of special consideration occurring after the initiation of the contract award procedure.” The regulations are none too specific on this point, but that doesn’t mean his government would run afoul of the law if it were to cook up some excuse.

In fact, the legal analysis Nečas is consulting suggests such a move is possible should the Cabinet uncover “such shortcomings in the issuing documentation which prevent legal issue of the contracts, and which could not be sufficiently corrected”. This could come into play, for example, if the Cabinet found that the eco-tender documentation either insufficiently stipulated the technical conditions or set conditions that didn’t fully reflect the actual requirements.

The author of the analysis further warns Nečas that regular objective discussions must be held regarding any steps taken to cancel the eco-tender and that decision makers must be held accountable for their actions. It’s therefore highly likely that the bidders — Geosan Group, Marius Pedersen Engineering and Environmental Services (owned by the J&T group) — will take any legal means necessary to prevent the tender’s cancellation.

(The Ministry of Finance eliminated three other companies in the first round, including PPF Advisory, which has filed a complaint over its exclusion with ÚOHS, the Office for the Protection for Competition).

The other possibility is that Nečas could cancel the Kč 115 billion eco-tender due to an “extraordinary change of circumstances” that the government could not have predicted and didn’t itself bring about. “It is standard in technical documentation to include [an opt-out clause in the event the] contracting authority did not receive the promised [loan or credit] with which it intended to finance the public order,” the analysis notes. However, “changing market conditions” — probably including economic aspects of the eco-tender — don’t automatically fall under this category.

The next steps depend on how the eco-tender develops. The Public Procurement Act allows the government to cancel “mega tenders” worth tens of billions of crowns if no bid is submitted that meets the tender conditions. But this, too, is an unlikely scenario, as is the possibility that only a single offer will be put forth.

Nečas and his ministers will be under unyielding pressure from lobbyists until the moment the winner is named. The so-called law on concessions makes it rather simple for the government to turn down the eco-tender winner — as it suits them, and without the obligation to state any grounds for doing so.

The question is, however, whether such a result is realizable or palatable, and whether Nečas will still be the Czech prime minister when the decision is made.