After announcing a new partnership to sell Light Sport Aircrafts just last year, the US and Czech companies will soon be flying solo 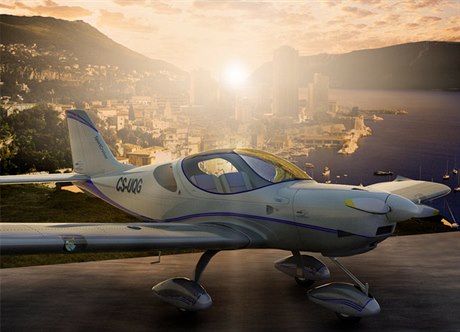 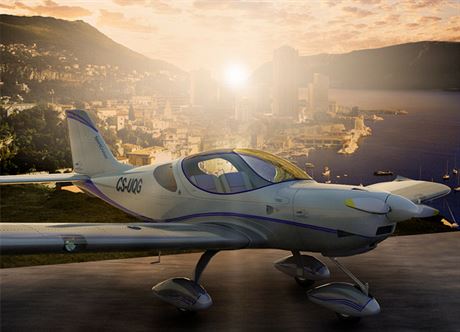 At last year’s US Sport Aviation Expo in Sebring, Florida, the US-based Piper Aircraft and Czech Sport Aircraft (CSA) announced a partnership to build and distribute the two-seat PiperSport Light Sport Aircraft (LSA). Ahead of this year’s Expo, which starts on Thursday, the mood has changed considerably, with Piper announcing the termination of its business relations with CSA due to “differences in business philosophies.”

The “philosophical” divergence between the companies has generally been taken by the aircraft industry as a sign that Piper is still interested in the LSA sector — and that the problems were strictly with CSA. There were even rumors that CSA wanted an excessive amount for Piper to buy them out, just as there were rumors of CSA and their backers being interested in taking over Piper.

Yet, according to CSA spokesman Ben Fitzgerald, there were a number of issues causing tensions between the companies, leading up to the final split. “It’s possibly the fact that both organizations are run by venture capital organizations,” Fitzgerald told Czech Position. CSA is backed by Slavia Capital, which is preparing CSA to list on the Warsaw Stock Exchange. The company has its aircraft production facility in the southeastern Moravian town of Kunovice.

Brunei-based investment company Imprimis bought Piper in 2009 and revamped the management. The initial deal with CSA was announced last January by CEO Kevin Gould, who resigned abruptly just five months later and was replaced by the managing director of the parent company's Brunei operations, Geoffrey Berger.

“After a year working with Czech Sport Aircraft, Piper determined that it is in our company’s best long-term interests to discontinue the business relationship which distributed a Light Sport Aircraft manufactured by the Czech company and distributed under Piper’s brand by a separate distributor network,” said Piper CEO Geoffrey Berger in a statement.

Among specific disagreements the companies had was the fact CSA felt that Piper was focused exclusively on the US market to the detriment of the rest of the world. Sales began in April 2010 and 54 of the $120,000-$140,000 planes were sold. CSA also felt it could offer greater flexibility in adapting planes to different regional customer requirements. Now CSA will distribute its soon to be rebranded plane independently.

In addition, Fitzgerald cited the difference between American and Czech ways of doing business, the time difference and short window of communication during production hours. But the growing tension came to a head more recently due to an incident which pushed relations beyond repair. ‘Piper tried to take over CSA by hostile means ... CSA called their bluff.’

“Piper tried to take over CSA by hostile means,” a source told CzechPosition, adding that they threatened to cancel distribution contracts so as to drastically reduce the value of the Czech company, after which they hoped to acquire it for a bargain price. “CSA called their bluff,” he said.

Jackie Carlon, head of corporate communications at Piper Aircraft, told Czech Position that the hostile takeover claim was entirely untrue and that she was hearing it for the first time. Nevertheless, she stuck to the company line of “incompatible business philosophies” while declining to elaborate on what those philosophies might be.

Michael Stein
Vstoupit do diskuse (1)
Registrace: smskou dopisem
dbonnar US Distribution Hello, I am currently a PiperSport distributor in the US... 17:02 20.1.2011