PepsiCo, Danone and Ferrero Rocher have all halted deliveries to large supermarkets in Czech Republic over pricing 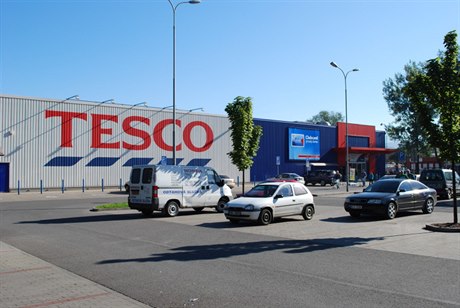 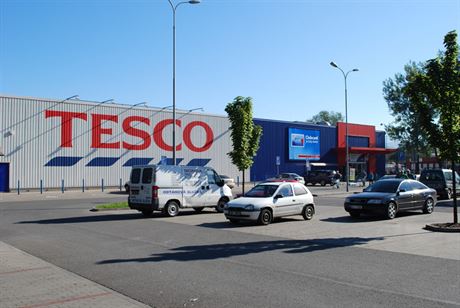 “We have ended cooperation with Tesco. We did not agree on business terms,” spokeswoman for PepsiCo in the Czech Republic Olga Tóthová told the daily Lidové noviny (LN).

PepsiCo, whose products in the Czech Republic include Lay’s crisps, Toma fruit juices, Miranda orangeade, as well as the brand’s flagship soft drink, has not officially terminated its agreement with Tesco Czech Republic, but suggests the British-owned supermarket — and Kaufland — are unscrupulous . “The business practices of Tesco and Kaufland border on extortion,” Tóthová said, but added that negotiations to renew deliveries are continuing.

Nevertheless, the dispute has reportedly escalated to the international management level of the companies PepsiCo and Tesco. “They are trying for it to be resolved on the local market,” Tóthová said but refused to give more details.

President of the Association of Trade and Tourism (SOCR) Zdeněk Juračka told LN that tensions between food and drink suppliers and retail chains are currently running high due to rising costs for suppliers. “Pressure by suppliers to raise prices is logical. Their costs are rising and their margins are sinking,” he said.

In addition to higher global prices for basic food stuffs and increased production and delivery costs caused by higher fuel and energy prices, food and drink manufacturers in the Czech Republic now have to accommodate the four-point rise in the lower VAT rate to 14 percent in place as of the beginning of 2012. At the same time, retailers are attempting to guard against price hikes in order to gain competitive edge.

“The chain stores aren’t demons; we all get what we manage to fight for,” general director of the Czech firm Emco — producer of breakfast cereals and pasta — Zdeněk Jahoda told LN. Currently prices are at a higher level than that at which they will settle during the year. Consumers are now uncertain [about the economy] and therefore they are cautious about spending. Prices should, however, decrease over the course of the year,” Jahoda predicted.