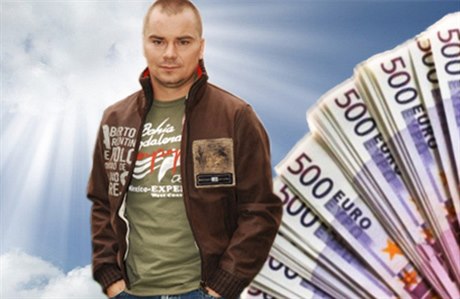 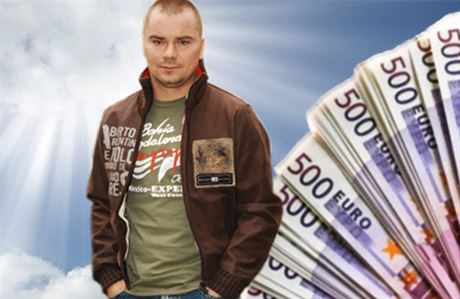 Testimony relating to an important meeting involving lobbyist Marek Dalík, best friend of former Civic Democrat (ODS) Prime Minister Mirek Topolánek, and Martin Barták, deputy minister of defense at that time, regarding weapon contracts has raised serious questions regarding corruption in high places. A change to the conditions of a multibillion crown contract for a delivery of strategic munitions for the Czech Army — Pandur armored personnel carriers (APCs) — was talked about with the heads of the Austrian arms factory Steyr.

Question No. 1: What kind of bargaining is this?

The APC manufacturer failed to meet certain conditions in the original contract. Elsewhere in the world this would mean penalties against the supplier. In this case, the opposite happened: Instead of a sanction, the supplier received a considerable increase in the price per vehicle from the Czech state. Though the total number of vehicles is lower, the profit that the supplier was supposed to make over the term of the contract as a whole will remain the same, or even increase.

Dalík does not deny the meeting took place. However, he claims that he did not mention any commission, as the supplier’s representative has claimed. According to testimony by a Steyr manager, Dalík requested €18 million, or nearly half a billion crowns. It is difficult to say what is worse. Whether a huge — and possibly not the first — commission was paid for the delivery, or whether the Czech state negotiators are dilettantes who are unable to use problems the supplier is having as leverage to reduce the price.

It is perhaps best not to enquire too closely about the conditions attached to the delivery of spare parts, servicing, general repairs and other services provided by the supplier. As for whether or not a commission was paid, and if so by whom and to whom, we will perhaps be wiser at some point in the future.

Question No. 2: The state’s chief negotiator is a lobbyist?

However, in this case, what concerns us is not so much the commission, but how the Ministry of Defense conducted — and we hope the past tense is the appropriate one — negotiations on crucial military orders. What place does a private person have at such meetings? What did Dalík actually do and who was he representing? He was not an employee of the ministry or of the Government Office, and had no contract with the ministry.

The fact that he had no security clearance, which is to be expected of a party to similar negotiations, is another big problem. Perhaps he simply wanted to offer Steyer the PR services of his agency New Deal Communications, and Deputy Minister Barták took him along since he was already heading in that direction. Or was he supposed to act as minder for Barták, so that the latter did not bring up the topic of bribes?

Question No. 3: Are there any official minutes of the meetings?

As a lobbyist, Dalík can act on his own behalf with anyone he wants to. If Barták took him along to such an important meeting, he turned him into a person representing the interests of the state. And this would make the Czech Republic perhaps the only country in the world on whose behalf lobbyists act.

Who allowed or instructed Deputy Minister Barták to take Dalík to such negotiations? Minutes are always taken of every such meeting for a negotiator’s superior. Did Barták draw up any minutes? If he did, then who received them? How did the superior in question react? If Barták was wrong to have approved Dalík’s participation at the meetings and did not even draw up minutes, was he in breach of Czech law? How many times has Dalík negotiated on behalf of the state? What did he negotiate on behalf of the Czech Republic and what on his own account?

“Marek Dalík was never nominated by the Ministry of Defense to any official meetings regarding the contract and was not a member of any working group concerned within the ministry regarding this issue. Why he was present at a meeting in November 2007 is something you will have to ask Dalík and Barták,” Ministry of Defense spoeksman Jan Pejšek told Czech Position.

Question No. 4: On whose behalf was Dalík actually acting?

Czech Position put a host of relevant question to Dalík and Barták. Neither man replied. And so there is room for another two questions: