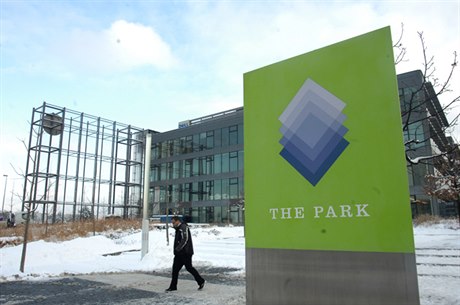 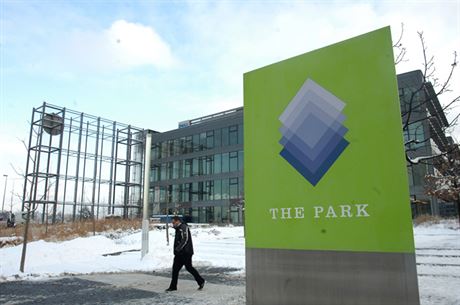 Degi acquired the property in mid-2008 for €57 million for its Degi International fund. Since then much has changed, and while the Degi Europa fund was liquidated Aberdeen is preparing to reopen its frozen Degi International and Degi Global Business open-ended property funds later this year. To do this will require enough liquidity to show regulators there are sufficient reserves if there are major redemptions by investors.

Besides Palác Anděl, the Teil portfolio contained the Espace Orban assets in Rue D'Arlon and Rue de la Science in Brussels and Watling House on London's Cannon Street. The total price was €204 million. At the end of May the fund achieved further liquidity through the sale of a €60 million London office building.

Jan Kovařínský, associate director of Investment at Jones Lang LaSalle, told Czech Position that the deal in no way represents the type of distressed sale many have been predicting would take place on the real estate market here. “They were obviously under pressure, but the buyers were not an opportunistic fund and the pricing was not that of a distressed sale.”

Kovařínský said that the sale price corresponds to the current market. “The market hasn’t recovered to its original state and the price reflects that,” he said, adding that there is some price adjustment involved as well given that Palác Anděl was sold as part of a portfolio.

For the market the sale appears to be a positive sign. “It’s still a good buy, even though the tenants’ leases are shorter than when Degi first bought it. It proves that the market is still interesting for institutional investors,” Kovařínský said.