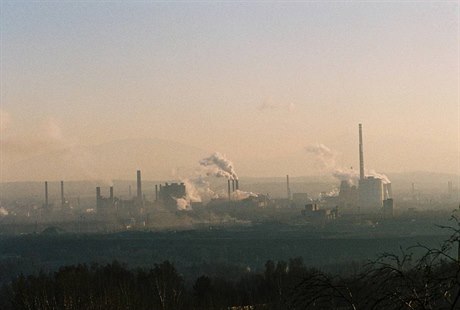 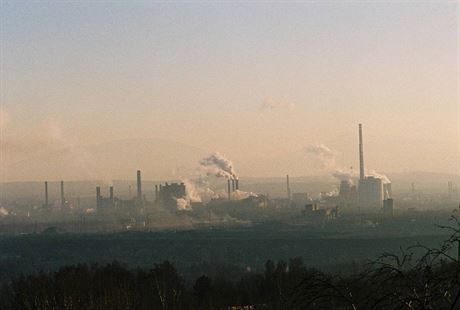 Czech men living in the eastern industrial city of Ostrava on average have their lives cut short by two years due to high levels of air pollution in the city, Czech researchers have found.

The findings are the result of a three-year survey headed by Radim Šrám of Prague’s Institute of Experimental Medicine (IEM). The full results of the survey were due to be released on Friday.

The research shows that Ostrava stands out from other Czech cities, where most pollution is caused by car fumes, due to its high levels of fine dust pumped into the atmosphere by local factories, which are breathed in and find their way into the blood stream.

‘The concentrations there are four times higher in Ostrava’s Poruba compared with Prague’s Smíchov.’

“These particles contain various organic chemicals. The concentrations are four times higher in Ostrava’s Poruba [neighborhood] compared with those found in Prague’s Smíchov, for example the carcinogenic benzopyrene,” Šrám told the daily Hospodářské noviny, referring to two central districts in the respective cities.

Šrám added that children born in Ostrava weighed less and had lower levels of immunity, often reflected in increased respiratory infections, than other Czech children. Parallel studies showed that Ostrava office workers breathed four times the volume of cancer-causing particles as their counterparts in the Czech capital.

A third of children living the near Ostrava’s large ArcelorMittal steelworks suffer asthma.

A third of children living the near Ostrava’s large ArcelorMittal steelworks suffer from asthma, in most cases specifically caused by air pollution rather than specific allergies, which is the case of most children in the rest of the country.

Aspects of the research showing how Ostrava citizens appear to have built up genetic resistance to the pollution have already been reported by Czech Position.

Šrám has questioned the argument of local Ostrava authorities that responsibility for the pollution is shared equally between local heating plants, industry and transport. He maintains that industries should bear much more than a third of the blame.

But there are fears in Ostrava that moves to counter industrial pollution — especially from the steelworks, one of the main employers in the city — could encourage its owners to shift production elsewhere.

Šrám, who is vice-president of IEM’s board, says the Czech government needs to get to grips with the air pollution in the country’s third biggest city in the same way pollution was tackled around a handful of cities in northern Bohemia at the start of the 1990s, when the central government played a leading role.