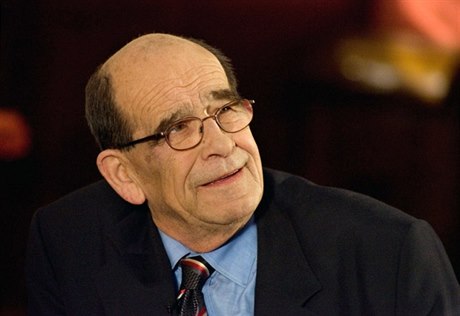 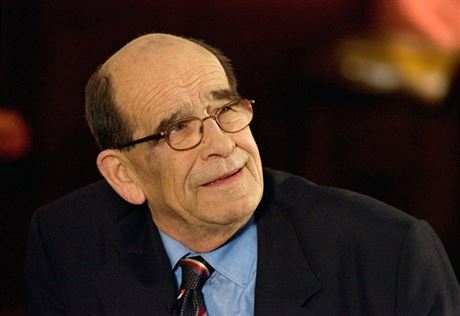 The Open Society Fund (OSF) Prague chapter has announced it will provide a Kč 11.5 million grant to support a new anti-corruption and freedom of information initiative named after Otakar Motejl, a former Czech justice minister and president of the Supreme Court who went on to become the country’s first ombudsman.

Motejl – regularly named in public opinion polls as among the most trusted public officials in the Czech Republic — had served as ombudsman for a decade before he died in May 2010 at the age of 77.

During his tenure, the Ombudsman’s Office dealt with some 7,000 complaints a year, ranging from pointing out irregularities in Czech law to addressing concerns about the human rights of prisoners. Motejl was instrumental, for example, in getting the government to apologize for having had Roma women sterilized without their informed consent.

In accordance with the principles that the late ombudsman fought for during his long legal career, the Otakar Motejl Fund (FOM) will work with other watchdog groups to promote honest government, the Czech branch of the OSF said in a statement. ‘Now we invite all Czech citizens and businesses to join — it is up to us Czechs in what kind of country we shall live in.’

“Only we ourselves can change the environment around us, so I find it important to support civic initiatives that not only want to eradicate corruption but simply want to become more involved in the management of the country,” Pánek said.

OSF Prague, which will administer the FOM, is calling on Czech citizens to contribute monetarily.

“For many years, we have supported anti-corruption initiatives across the country, both small and large, with American money,” director Robert Basch said in a statement. “Now we invite all Czech citizens and businesses to join — it is up to us Czechs in what kind of country we shall live in.”