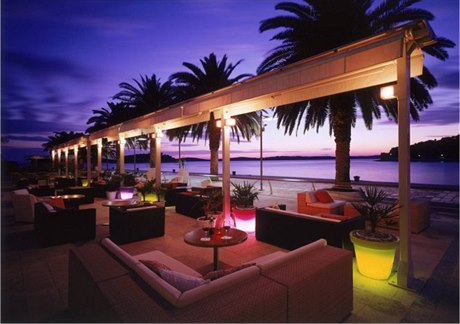 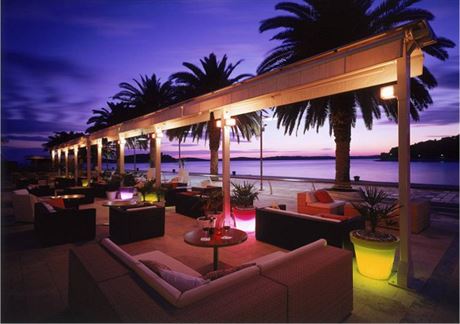 Representatives of the Orco Property Group, the Croatian Privatization Fund (CPF) and Croatia’s Ministry of Agriculture, Fisheries and Rural Development have signed an agreement that breaks the impasse between the two sides over the joint venture Sunčani Hvar resort and allows for further cooperation.

The March 15 agreement signed in Zagreb centered on a reduction of Orco’s indebtedness by HRK 41.21 million (€5.59 million) through swapping parts of the existing shareholders loans into Sunčani Hvar company’s equity. There will be a further write-off of the company’s liabilities amounting to HRK 22.2 million.

Past shareholders’ disputes will be addressed by the formation of an independent “Expert Group,” while CPF has committed to dealing with all unresolved ownership disputes within the next 12 months. CPF also agreed to match Orco's shareholder loan by providing a new loan to the jointly held company to the amount of HRK 19.9 million.

Zagreb police had brought Orco CEO Jean-Francois Ott in for questioning in January following a contentious annual general meeting in which the CPF, which owns 31 percent of the Sunčani Hvar resort to Orco’s 55 percent, rejected Orco’s restructuring plan. Ott has put the blame for Sunčani Hvar’s previous difficulties squarely on the shoulders of CPF.