Following police interrogation, Jean-Francois Ott has his own questions about Croatian motivations regarding Sunčani Hvar project 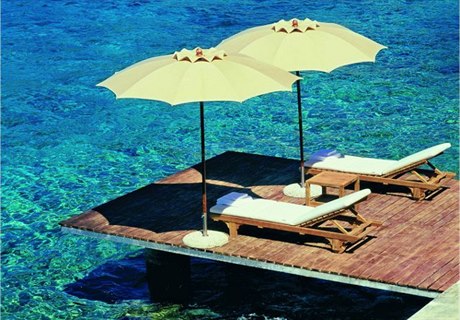 Orco’s Ott and five others have been accussed of embezzling €2 million out of the Sunčani Hvar project; Orco is threatening to take the case before an international court foto: Česká pozice 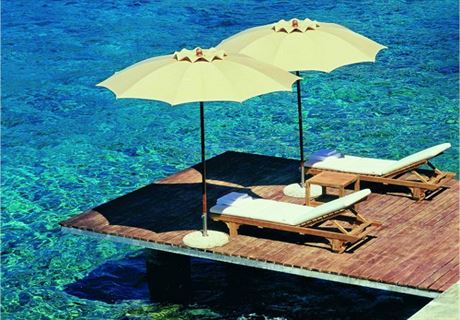 Jean-Francois Ott, the CEO of Prague-listed developer Orco Property Group, has responded to charges in the Croatian media resulting from his brief detention by police in Zagreb. He had been brought in for questioning following a contentious annual general meeting (AGM) in which the Croatian Privatization Fund (CPF), which owns 31 percent of the Sunčani Hvar resort to Orco’s 55 percent, rejected Orco’s restructuring plan.

In a video interview with EuroBusiness Media released on Jan. 7, Ott is blunt in focusing the blame for Sunčani Hvar’s difficulties squarely on the shoulders of CPF. “The CPF had some obligations to fulfil. None of them were fulfilled,” Ott said, adding that although Orco was affected by the financial crisis it continued to invest into the Croatian project. “Despite that, we have been under huge pressure from the inactivity of CPF, so today I have filed a Notice of Dispute to the prime minister of Croatia.”

The CPF has reportedly failed to resolve various ownership issues and been a hindrance to restructuring plans.  According to Ott there is a three-month window for negotiating an amicable solution to the dispute with the government — or else Orco will take the case to international court.

Croatian Television has reported that Ott and five others have been accussed of embezzling €2 million out of the Sunčani Hvar hotel company, which have been written off as losses on the project. The Zagreb police announced that six people were being charged with “abuses of power” committed between 2005 and 2008, once Orco had taken a controlling stake in the project.

According to Ott, these particular charges seem absurd.

“I’ve seen in the press that there are some rumors that we, Orco Group, would have been involved in some kind of embezzlement of even €2 million, which is a huge amount. But what is really important for the people that are looking at us today is that we have invested €65 million in the first place - why would we steal from ourselves? It makes absolutely no sense,” he said.

In the video interview, Ott said the police summons was over a much more trivial matter. “Well, actually it was very simple questions about some operational matters of Sunčani Hvar and some payments to some suppliers. So, nothing very serious.” More troublesome was the way the questioning was carried out, leading him to believe that it was connected to the restructuring dispute.

“The manner by which the questions were asked was extremely surprising. So the motivation can only be political and linked with the fact that the CPF, the day before, during the AGM, did not vote in favor of our restructuring plan,” Ott said.

Croatia’s anti-corruption campaign is seen a vital for the country’s bid to join the EU yet there are fears that it could have an adverse effect on foreign investment. Until Ott’s detention, the campaigns have focused on Croatian targets.

Ott stressed the long-term perspective needed to make succesful real estate investments and said he is dismayed that after only five years — in spite of the progress in the project — the reaction seems to consist of “unfair attacks, insults . . and a total lack of politeness towards us as foreign investors.”