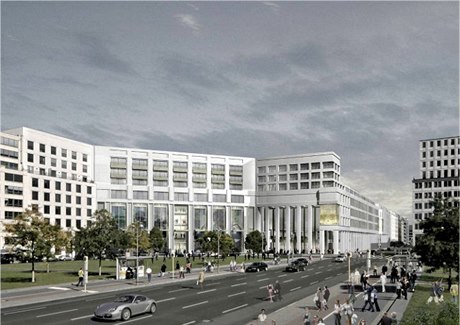 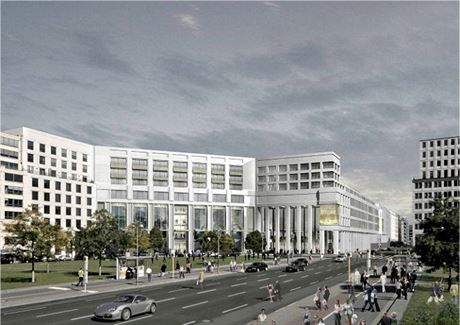 Prague-listed Orco Property Group has announced its unaudited financial results for 2010, showing a 25 percent increase in revenues to €315 million. Development revenues came in at €183 million due to sales of large commercial developments such as Leipziger Platz in Berlin for €89 million. Revenues from residential developments were characterized by the company as “substantially weaker.”

Total sales in 2010 and agreements expected to close in 2011 amounted to €121 million in commercial developments and €185 million in rental buildings and land assets.

Wood & Company equity analyst Igor Müller commented negatively on the company’s Q4 numbers, which showed a 43 percent quarter-on-quarter decrease in rental income in part due to missing income from sold assets. ‘Our main concern is that the company will lose a stream of rental income that currently serves its financial and operational expenses.’

“We are closely watching the asset disposals that are targeted for 2011. Our main concern is that the company will lose a stream of rental income that currently serves its financial and operational expenses as we believe the margins from residential sales are very low, if not negative,” Müller said in his comments.

Orco’s net profit was €233 million on the year, though this was largely a result of the revaluation of the company’s bonds, without which the company would have experienced a loss of €5 million. The approval of the company’s safeguard plan by the Paris Commercial Court was key to settling Orco’s situation.

The resumption of work on the company’s flagship Polish project, the Daniel Libeskind designed Złota 44, was also a positive indicator, with a new tender having reduced construction costs by approximately €20 million.

“The results of 2010 coupled with our initial achievements this year do validate our strategy of safeguarding and developing ‘high potential’ assets. We have a springboard for the future with the improving prospects in our key markets of Prague, Warsaw and Berlin that allow us to either sell those assets or develop them alone or in partnerships like on the Bubny and Leipziger lands,” Jean-François Ott, CEO of Orco Property Group, said in a press release.