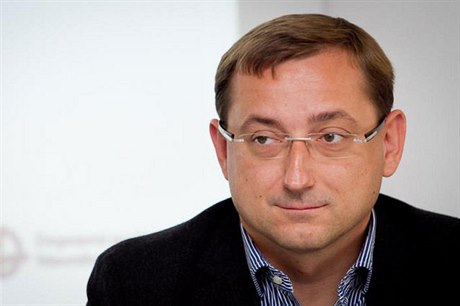 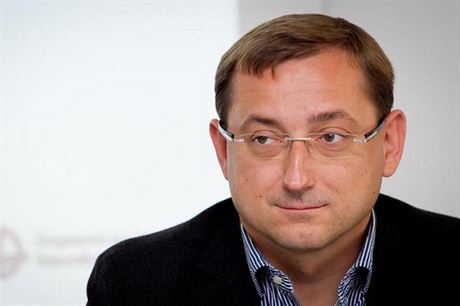 Rudolf Blažek (Civic Democrats, ODS) was named deputy minister of defense March 1.  He will be director of the section responsible for military procurement and equipment purchases.

Blažek, who is deputy head of the Prague branch of the ODS, served as deputy mayor of Prague from 2002 to ’10 and oversaw the Opencard project for access to public transportation and other city services. Under his tenure the project was heavily criticized for mismanagement, according to media reports at the time.

Defense Minister Alexandr Vondra (ODS) cited his past experience as an asset. “Rudolf Blažek is considered an expert in the security field with many years of experience in municipal politics,” he said in a press release.

“The armaments acquisition section is an important element of the Ministry of Defense with a very comprehensive and complex agenda, and in the past it was burdened with a number of problems.  I was looking for a person whose knowledge and experience will guarantee the realization of the necessary systematic changes in this area,” Vondra added.

Until now, First Deputy Minister Jiří Šedivý had been responsible for armament procurement and personnel matters. Šedivý will turn over the procurement portfolio to Blažek.

Prior to Šedivý, Jan Fulík had been overseeing procurement but was dismissed from that responsibility in November 2010 due to questions about the purchase of CASA transport planes from Spain. Fulík is to completely leave the ministry April 30, according to the Czech News Agency (ČTK).

Currently, Blažek, 43, is a member of the Prague Assembly and head of its legislative and security committee, as well as leader of the group of ODS assemblymen, ČTK stated.

The Czech press was critical of the appointment. Daily Lidové noviny speculated that the appointment was part of an deal among the parties in the center-right ruling coalition of the ODS, TOP 09 and Public Affairs (VV), and that Vondra was not personally responsible for the selection.

Daily Hospodářské noviny pointed out that Vondra’s subordinates when he was deputy prime minister for European affairs during the 2009 EU presidency got him involved in the ProMoPro scandal over fees for audiovisual services. The daily urged him to take better care managing his new subordinate.