Opava shopping mall to get financing

Property financing in the Czech Republic has seen some recent deals, but are banks are set to return to the sector in earnest? 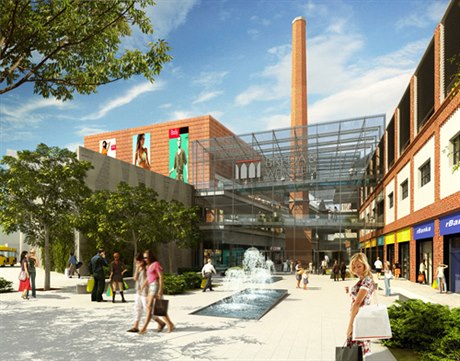 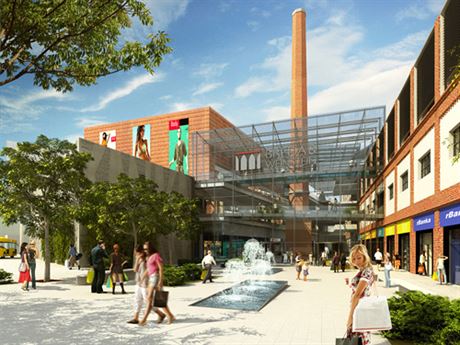 The Breda & Weinstein shopping mall in Opava will be financed jointly by UniCredit Bank Czech Republic and Komerční banka following the signing of a project financing agreement to develop the 26,000 sqm project in the Moravian-Silesian city of around 62,000 inhabitants. The developer is Develon CZ, part of the MINT Investments Group, with equity financing coming from Avestus Capital Partners. The two banks will be equal lenders on the project.

A week earlier the international real estate fund manager Aerium Group obtained €181 million in refinancing for 13 Central European (CE) retail properties from Deutsche Pfandbriefbank. Do these deals mean that there is renewed readiness by banks to open up their vaults to real estate, and if so, what are the limits of their largesse?

“We hear that banks are a bit keener on doing business,” Jan Kovařínský, investment consultant at King Sturge, told Czech Position, adding though that they are far more willing to finance completed projects than to provide development finance. “Their preferences are similar as before — capital cities, established locations, and for developments they would need to see a strong commitment from tenants.” Kovařínský estimates the necessary pre-lease at between 35 and 40 percent.

The leasing agent for the Opava mall is Cushman & Wakefield and, according to retail consultant Rostislav Veselý, the center is already at around 60 percent pre-lease and interest continues to be strong. Veselý said even smaller towns of 50,000 have successful modern shopping centers and that the lack of one in Opava is plainly felt.

Construction of the shopping center is expected to begin in about two months. So far, there has been work on clearing the brownfield site formerly occupied by the Zlatovar brewery, some of the structure of which will be incorporated into the mall’s new design.

While regional development in the Czech Republic has been considerably more affected by the development slowdown than the larger regional markets in Poland, Opava is large enough and lacking in modern retail space that many see it as a good bet at the right price. For Kovařínský, a key question is that of competition because of the obviously limited number of new shopping centers a city of 62,000 people can sustain.

In 2010, Develon acquired the B1 Plaza design company previously owned by Dutch-registered Israeli developers Plaza Centers, whose Opava Plaza development is on hold. The acquisition gave Develon an extra hectare of space and some insurance of the project’s centrality in the city. The only other active plan is Central Opava being developed by the Crestyl Group. The 18,000 sqm shopping center is currently in the planning stages, but there is no news available on the leasing or development of the project.

“Additionally there is the Silesia shopping center anchored by Tesco, which is already open. Further competition can be considered from the city of Ostrava, where there are currently two existing shopping centers (Avion, Futurum) and one in the planned pipeline (Karolína),” David Hauerland, retail consultant at Jones Lang LaSalle told Czech Position.

According to Kovařínský there is growing interest from German banks in the property sector the CEE region. While local banks are limited in the amount they can lend, the financing arrangement behind the Opava mall is increasingly attractive for all parties due to the combination of sufficient assets, local experience and a sharing of risk. The Deutsche Pfandbriefbank refinancing is directed toward three hypermarkets and two shopping centers in the Czech Republic, four shopping centers in Poland and four hypermarkets in Slovakia. Total area of the portfolio is about 247,000 sqm and is leased to or anchored by either Tesco or Carrefour.

Not all German banks are extending into Cental Europe, or even branching out of Germany due to the current conditions. An example is DG Hyp, which announced in December 2010 that it was withdrawing from international markets and focusing entirely on domestic operations. While the move has come primarily as a retreat from the bank’s significant UK operations and in response to the regulatory changes coming under Basel III, they have a Warsaw office that will be closed. In March 2010 DG Hyp signed a €111 million financing agreement for ECE’s Galeria Kaskada in the Polish city of Szczecin.