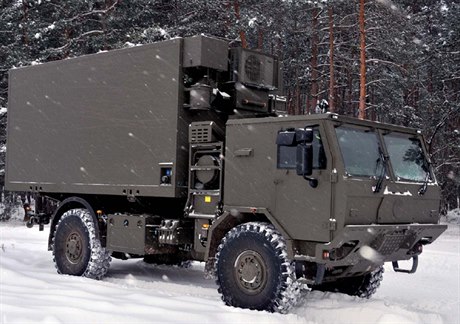 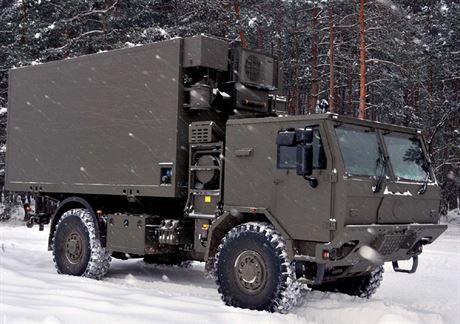 Czech-based high-technology aircraft surveillance technology company ERA has been acquired by the leading Czech arms and trading company, Omnipol, ERA announced in a statement without giving financial details of the deal.

“This strategic partnership solidifies ERA’s position in the global market and increases its coverage of aircraft navigation service providers and military organizations. We are pleased and excited to become a part of the Omnipol family of companies,” ERA managing director Vladilslav Hofman said.

Pardubice-based ERA has built up a reputation for world leading technology with military applications, making its equipment sales a closely followed issue for the Czech government and its allies.

‘We are pleased and excited to become a part of the Omnipol family of companies.’

Among its leading high technology equipment is the VERA-NG, which allows tracking of aircraft, vehicles and other targets based on the radar, jamming and other signals they put out without the tracked subject being aware that it is under surveillance. While the technology has obvious military applications, it is also widely used by civil aviation authorities.

Media reports in 2004 said that the US government had put pressure on the Czech government not to allow the sale of VERA technology to China.

ERA was bought by the US-based information technology company SRA International in 2008. The biggest part of the privately held company’s turnover was in the field of national security.

Omnipol is one of the Czech Republic’s biggest arms trading companies, being given in central role in many deals by past Czech defense legislation drawn up to favor a lucrative role for such middlemen. It has also developed a role for itself in the export of civil engineering technology and financial services as well as its traditional military exports to more than 60 countries worldwide. It was formerly the monopoly exporter of ERA systems abroad.

Omnipol has earned less welcome publicity recently, being fined Kč 2.3 million in September by the Czech Defense Ministry for delivery older anti-tank missiles than it was contracted to supply. It is believed to be the first time a military supplier has been fined.

It is also at the center of an ongoing ugly wrangle over the supply of faulty CASA transport planes to the ministry, for which it was the middleman. The ministry has set the planes’ producer, EADS, a subsidiary of Airbus Military, to fix the problems with the threat that the deal could be cancelled if the flaws are not rectified.