Areva and Westinghouse must show they’ll subcontract work to Czech firms if they want to compete with the Russians, Kocourek says 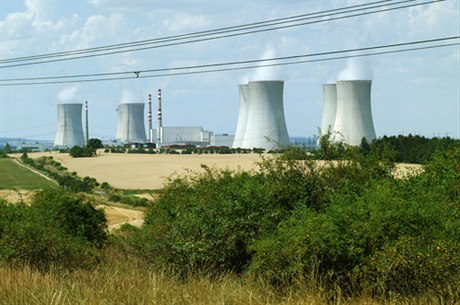 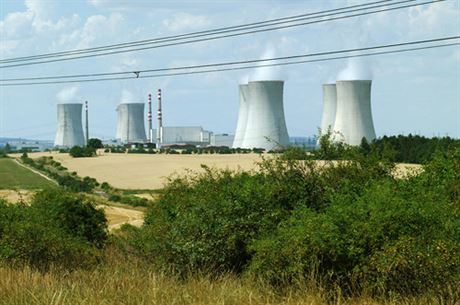 Czech Minister of Trade and Industry Martin Kocourek (Civic Democrats, ODS) told the Bloomberg news agency Thursday that Areva and Westinghouse Electric Co. must show their willingness to subcontract work to Czech companies if they want to compete with Russia’s Atomstroyexport in the tender to build new reactors at the Temelín nuclear power plant.

“The cooperation between Russian and Czech companies is historically traditional,” Kocourek told the news agency. “Now it’s up to other potential suppliers to convince us that they are able to work with Czech companies as well as the Russians can.”

Kocourek, speaking following an appearance Thursday at an energy conference in Prague, said Atomstroyexport has been the most active of the three selected bidders in communicating with potential Czech subcontractors and has the greatest support among Czech companies, Bloomberg reported.

A consortium led by Russia’s Atomstroyexport and Czech nuclear industry supplier Škoda JS (part of Russian engineering group OMZ since 2004) is competing for the contract to double the output at ČEZ’s nuclear power plant in Temelín against Westinghouse Electric Co. (the nuclear-building arm of Japan’s Toshiba Corp.) and Areva of France, the world’s largest builder of nuclear reactors.

Kocourek said ČEZ plans to sign a building contract by 2015 with the selected winner. A final timetable remains flexible as it depends on the supplier, Bloomberg reported.