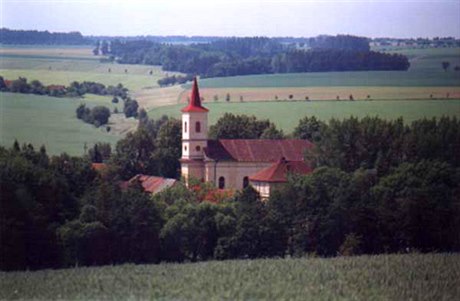 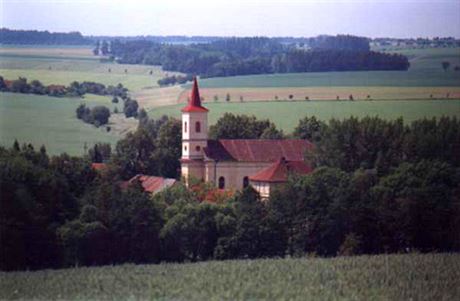 A poll conducted by the research firm STEM among 1,227 respondents indicates that most Czechs oppose the government’s plans to return property to churches. Thirty-five percent of those polled said they were resolutely against restitution, while 34 percent said they are “rather against” the plan.

The poll conducted by the STEM public opinion research firm on December 1-9 and published on Dec. 28 shows that 31 percent of Czechs favor the restitution of property to churches, though only 8 percent said they were firmly convinced that the property should be returned.

The government intends to submit a bill to parliament on the restitution of property to churches in early 2012. The bill provides for the state paying a total of Kč 59 billion in compensation to churches in the Czech Republic over a period of 30 years, and returning around 56 percent of confiscated property. Under the provisions of the draft legislation, inflation will be added to the amount of financial compensation, meaning the final payout by the state could reach Kč 78 billion-Kč 96 billion.

STEM sociologists say the poll shows that attitudes towards the issue of returning property are practically unchanged in recent years. “The percentage [of Czechs who support restitution of church property] has not changed over the past two years and relates above all to the Czech public’s view of the usefulness of the church. Only a small percentage of those who do not consider the church to be useful are in favor of returning property to them.”

A similar poll conducted by STEM in 2007 indicated that two-fifths of Czechs were in favor of property restitution to churches.

The restitution issue has been one of the most problematic legacies from the communist era. The Catholic Church, as well as other religious groups and movements, were large and property landowners before confiscations commenced following the communist takeover in 1948.