Kardio Port, which as a sole bidder won a Kč 1.8 billion tender to supply a top Prague clinic, is shown to have operated out of Roman Janoušek’s HQ 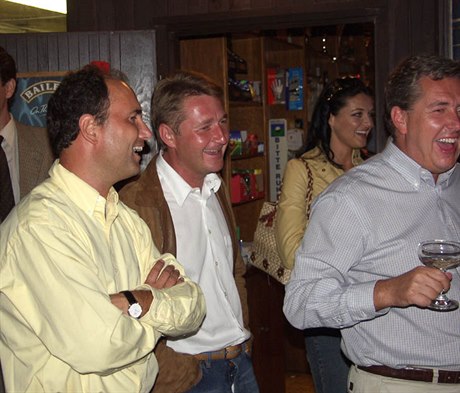 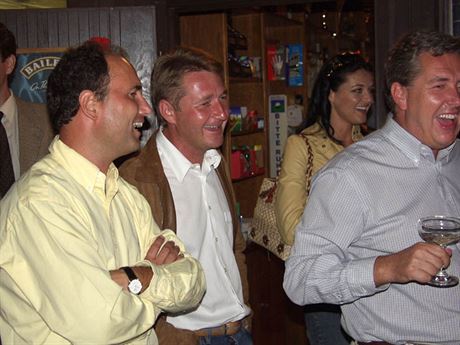 Kardio Port, a firm with anonymous ownership and no employees, in 2010 secured a Kč 1.8 billion tender to supply the IKEM research clinic in Prague for four years. The contract is still valid but the new IKEM director says he won’t reveal its details due to fear of prosecution by Kardio Port. The daily Hospodářské noviny (HN) has revealed Kardio Port operaed out of Roman Janoušek’s luxury HQ in central Prague.

The paper on Thursday cited an email sent by Kardio Port to the IKEM clinic requesting for all correspondence to be sent to Kardio Port, Gallery Myšák, Vodičková 31, Prague 1. Kardio Port’s registered office is in Kladno, some 30 kilometers northwest of Prague.

Civic Democrat (ODS) ‘godfather’ Roman Janoušek has registered Gallery Myšák as his official private abode, though he lives in a recently-built villa in Prague 4, which is registered in the name of his wife, Simona. As Czech Position reported last year, the company Medea Kultur of which Janoušek was previously a co-owner, paid over Kč 50 million for three apartments in Gallery Myšák, the residential part of which is named Františkánská zahrada.

A café come  cake shop in Gallery Myšák became a meeting for Janoušek and his entourage and reportedly among members of the center-right ODS, “going to the cake shop” is a euphemism for going to meet Janoušek.

HN has also discovered that at the time of the tender to supply the IKEM clinic, businessman Luboš Pašek, Janoušek’s close associate and golf buddy and fellow judge for the annual Miss Golf competition, was a member of Kardio Port’s board.

Kardio Port won the Kč 1.5 billion contract to supply IKEM for four years as the only bidder. Large international pharmaceutical and medical equipment suppliers were reportedly interested in the tender, but did not qualify because they were deemed to be unable to supply all of the clinic's needs, including computers and computer software.

When confronted with the fact that Kardio Port is simply a go-between company with no employees, Pašek responded: “Yes, of course it’s true, but behind the company are people which have that experience [with delivering medical equipment and supplies]. We simply fulfilled the criteria. I definitely won’t somehow defend how we fulfilled that criteria,” HN cited Pašek as having said last April.

After news broke of the suspect IKEM supply contract, Minister of Health Leoš Heger (TOP 09) dismissed the clinic's director Jan Malý and ordered recruitment of a replacement, which resulted in the appointment of Aleš Herman. Heger then ordered Herman to look into the tender.  He announced at the end of 2011 that he had negotiated a discount of Kč 62 million with Kardio Port. Nevertheless, according to HN, Herman is refusing to reveal details of the contract for fear Kardio Port will seek damages for breach of confidentiality amounting to hundreds of millions of crowns.

Last year the anti-corruption police (ÚOKFK) launched an investigation into the tender. The probe is ongoing.