Letters from a distant Prague 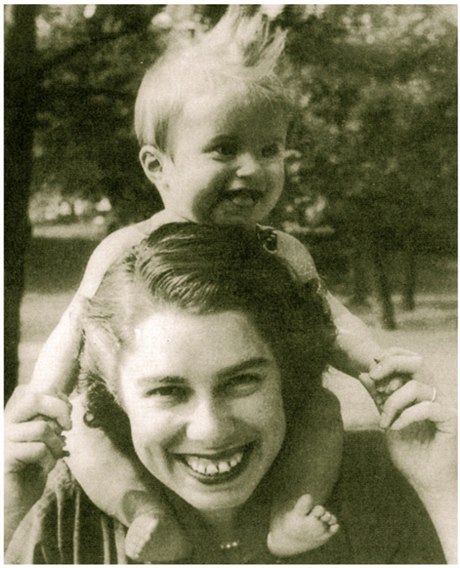 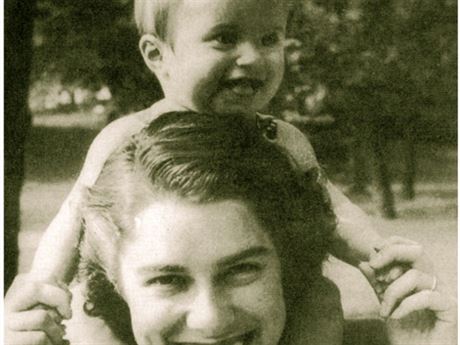 Helen Epstein was not even a year old in the summer of 1948 when her father decided to take his family away from Czechoslovakia for a new life in the US. Having survived the Nazi concentration camps, he was unwilling to endure life under communism, what his daughter says he called the “Nazis in a different color uniform.” Yet growing up in New York’s Czech émigré community Epstein retained close ties to her family’s homeland.

“Both my parents had been in the camps and had lost their entire families. They met after the war. My father was a Czech water polo player who had represented Czechoslovakia in two Olympic Games, including the Berlin Olympic of 1936,” Epstein told Czech Position.

Leaving the country was not an easy decision. Her mother was a dress designer who had just re-established her fashion salon and was nursing an infant. After the communists took power in the February coup d'état, the couple argued over what to do, and Epstein’s mother walked out of their apartment in the Koruna Palác and wandered up and down a snow-covered Na Příkopě street.

Upon returning home she agreed to leave and through family connections they were able to get visas to fly to the US.

Many of the e-books that Epstein’s Plunkett Lake Press publish have a strong connection with her family’s history. These include Epstein’s own writing, such as Children of the Holocaust, a landmark book about the transmission of inter-generational trauma among the children of Holocaust survivors.

This was followed by Where She Came From: A Daughter's Search for Her Mother's History. Epstein says the book originated from a 12-page family chronicle Epstein had urged her mother to write down. Following the death of her parents Epstein felt the need to explore her family history and attach stories to what were previously only names. Epstein also wrote about her father and the broader picture of Jewish athletes in Central Europe.

Perhaps the most celebrated memoir the press publishes is Heda Margolius Kovály’s Under A Cruel Star: A Life in Prague 1941-1968 (also known as Prague Farewell). The fact that the Epstein family continued speaking Czech at home came in handy when Epstein met Kovály and determined to provide a better translation of her life story. The late Czech novelist Josef Škvorecký said that Kovály’s memoir was, “Written with the sophistication of a litterateur and the immediacy of a survivor.”

“The book has been a phenomenal international success,” Epstein said. “We just sold rights to Mainland China. A new Czech edition will be out this spring from Academia. And there’s a new edition out in the UK from Granta and one in Denmark.”

Having left the country after two of the darkest eruptions of 20th century history, there is a certain frightful symmetry to the fact that Epstein made her first trip back to Prague on August 16, 1968. A college student at the time staying in a family friend’s apartment near Letná Park, she initially felt strange being “in a place where everyone spoke the language I was used to hearing only at home.”

Five days later she even had a misunderstanding with her hosts when she understood them saying “Jsme obsazený” as “We’re busy,” meaning she would be on her own, rather than “We’re being occupied.” The latter meaning became clear as the rumbling of tanks began to make itself felt.

While her hosts left to stock up on food and gasoline, Epstein went outside to watch the Soviet invasion force converging on the city.

“I was 20 years old, alone, terrified, but also possessed by an idealism about the power of the written word. There was a typewriter in that apartment and I decided to write about what was happening. This is what it feels like to be in an invasion, was what I wanted to convey. This is what happens. It’s important that people know.”

The article she ended up writing was published in The Jerusalem Post. “It jump-started my career as a journalist,” Epstein said.

Another source that has enriched Epstein’s writing and publishing was having grown up in New York’s postwar Czech exile community. “The Czech émigrés regarded themselves as reluctant political refugees – not voluntary economic immigrants. They were proud, even snobbish, about belonging to an enlightened and progressive Czechoslovak culture that had been forcibly taken away from them,” Epstein wrote for a talk she gave in 2011 at the Czech Consulate in New York.

Representatives of this cultural heritage published by Plunkett include a biography of fellow Prague-born exile Franz Werfel, numerous works by Stefan Zweig (as well as a memoir about him by his first wife Friderike Zweig), as well as the wartime speeches of Jan Masaryk, Speaking to my Country.

Epstein says that while immigrants typically idealize the “old country,” the Czech émigré community “thought of the First Czechoslovak Republic as a kind of Camelot.” Its most prominent figures included friend of journalist Ferdinand Peroutka, Karel Steinbach, who was at the heart of the city’s Czech community after having been persuaded to get American citizenship by Jan Masaryk.

Another member of the community Epstein recalls was Hana Winn, who worked for Voice of America, and whose two Prague-born daughters Janet Malcolm and Marie Winn, went on to become distinguished journalists.

Epstein tells of a community that stuck together. When her mother reestablished her salon in Manhattan her first customer was the legendary Czech soprano Jarmila Novotná. Other Czech émigrés were hired to work as seamstresses, such as former actress Mimi Kohoutová.

“Almost all the people I grew up with in the Czech refugee community of New York in the 1950s are dead now and it is only in reading their memoirs that I realize how extraordinary they were.”

And in making some of those memoirs available to readers now others are able to take a glance into some challenging and extraordinary lives.