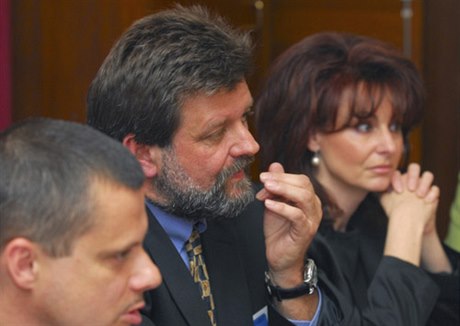 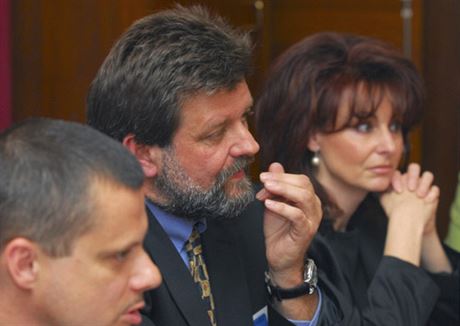 The author of this opinion piece is a well-known Czech decision maker who wishes to remain anonymous.

On Tuesday morning I heard the unbelievable news that Jan Kubice is to become Minister of Interior. I don’t like to use strong language, but in this case I believe it’s appropriate. I’m afraid that we have just crossed the Rubicon and now no rules count.

Why does Colonel Kubice bother me so much? My reasons are formal and also a question of principle. One of the formal reasons is If a ‘mafia and terrorist hunter’ is not able to protect himself and disappear for a few days, then he has no business to be in such a position. that Mr. Kubice is not qualified to do the job. Under current regulations, Kubice doesn’t even have the qualifications to be deputy director of a department within the ministry. And now he’s to head the police force whose upper top ranks all toiled to receive their qualifications.

The second formal reason is that in his many years as head of the Anti-Organized Crime Unit (ÚOOZ) Kubice achieved practically nothing. I recall that under his leadership there were endless disputes within the unit, constant changes of personnel, and arrests of top-ranking officers by the Inspectorate of the Ministry of Interior.

Much more serious, however, are the questions of principle. Kubice is well-known for his infamous report on the eve of parliamentary elections in 2006, in which he claimed that organized crime had infiltrated the organs of state. It’s not so important whether or not the elections would have turned out differently (the Social Democrats (ČSSD) lost) — I personally do not think they would have — but what is obvious to anyone is that the “Kubice Report” was an attempt to influence the outcome. A “straight” policeman simply wouldn’t do such a thing.

The argument that Kubice’s life was in danger and thus the report could not wait a few more days is ridiculous. If a “mafia and terrorist hunter” is not able to protect himself and disappear for a few days, then he has no business to be in such a position.

What came of the Kubice Report?

Has anyone investigated why nothing ever resulted from the Kubice Report? So much was written and reported, but nothing was brought to a conclusion. Colonel Kubice had almost two more years as ÚOOZ chief following the publication of his report to ensure that the investigation into the allegations he made public prematurely resulted in criminal prosecutions. But nothing happened at all. Today, the functioning of ÚOOZ under Kubice’s leadership serves as an example of how police work should not be done.

The nomination of Kubice as Interior Minister signals something entirely new in Czech politics. A person is to be promoted to a crucial position who in the past held a considerably lower position which he failed miserably to manage, not only professionally but first and foremost morally.

His nomination is all the more astonishing considering that former ČSSD leader and Prime Minister Jiří Paroubek agreed with former Interior Minister Ivan Langer (Civic Democrats, ODS) in 2007 — albeit for different reasons — that Kubice could not continue as chief of the anti-organized crime unit. This government is showing us that anything is still possible.