Who has the list of the dodgy brokerage’s clients and transactions? The potential for blackmail, settling political scores is huge. 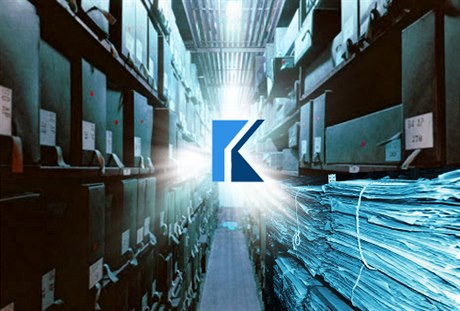 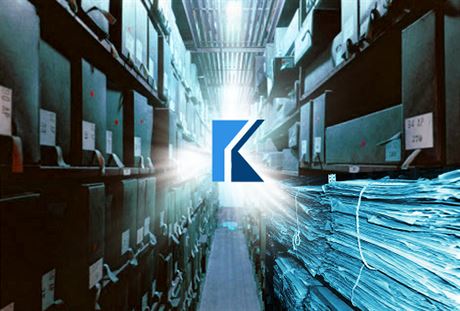 The opaque brokerage Key Investments — into which nearly Kč 1 billion of public funds has apparently been lost or embezzled —last week filed for insolvency, the news server Týden.cz reported, citing company director Daniel Brzkovský. The brokerage, which long ago lost its license and is under investigation by the Czech police and central bank, has debts exceeding Kč 56 million and only Kč 5 million in assets, will probably go into liquidation.

This does not mean, however, that Key Investments will cease to be a threat to the myriad politicians who profited from deals with the brokerage over the past decade. And not only to those on the municipal level (for example, city officials from Prague 6 and Prague 10), who invested hundreds of millions of crowns of taxpayers’ money in high-risk junk bonds. The client list and archives are no listed as part of Key Investments’ assets; the question is who now has access to the record of transactions with mysterious offshore companies and the personal accounts of various “investors.”

The Kč 56 million in debts is a trifle compared to the value of another asset: the list of hundreds of clients, which without doubt include politicians and those in politically sensitive institutions, and these investors’ portfolios. The potential for blackmail is enormous, and it is quite possible one of Key Investments’ creditors will see the list as its chief asset — if such a list in fact still exists.

If Brzkovský, who refuses to talk to Czech Position, is clever and has a knack for self-preservation, the paper trail on politically sensitive clients has long been shredded and data from the company computers erased or (more likely) transferred to a secure place outside the reach of investigating authorities. As Týden.cz reported, Key Investments’ office on Prague’s Wenceslas Square has already been cleared out.

According to well-placed sources, at its peak Key Investments had some 300 clients and managed assets worth Kč 3 billion. The brokerage’s archives remain a powerful weapon, readily available to dispose of inconvenient politicians, such as former industry and trade minister Martin Kocourek (Civic Democrats, ODS).

But let’s return to Key Investments’ application for insolvency. The fact that Brzkovský provided that documentation to Týden.cz is alone remarkable. The news server and parent magazine are said to be in the sphere of influence of Czech billionaire Tomáš Chrenek, whose company Moravia Energo has been implicated in the case of the miraculous sudden wealth of former Social Democrat (ČSSD) prime minister Stanislav Gross. Thanks to a loan from the Slovak branch Key Investments, he bought shares in Moravia Energo, a Czech electricity trading company, and quickly sold them at a huge profit.

Brzkovský, who is a Key Investments co-owner, may have pulled up stakes but the fact that the brokerage has filed for insolvency means little to holders of illiquid bonds in E Side Property and the Via Chem Group. These bonds, with a nominal value of about Kč 500 million, are owned by Prague 6 and Prague 10, and other municipalities, such as Sokolov, are already controlled by other companies. Those that inherited the illiquid bonds have no choice but deal directly with the companies that emit the bonds. But in the case of Via Chem Group, these Prague districts don’t even know who the owners are.

Of the aforementioned Kč 56 million in debts, the lion’s share (Kč 50 million) is owed to the West Bohemian mining company Sokolovská uhelná, which was among the first entrust funds to Key Investments and the first to file a complaint against the brokerage with the anti-corruption police along with a lawsuit in the Prague Stock Exchange (BCPP) arbitration court, claiming the brokerage mismanaged funds.

Among the other 11 creditors are the powerful Prague law firm Pokorný, Wagner & partners. It also owes the Czech National Bank (ČNB) Kč 3.6 million, the amount of the fine recently handed down by the market regulator against the dodgy brokerage.