Kempinski: Next year in Marienbad 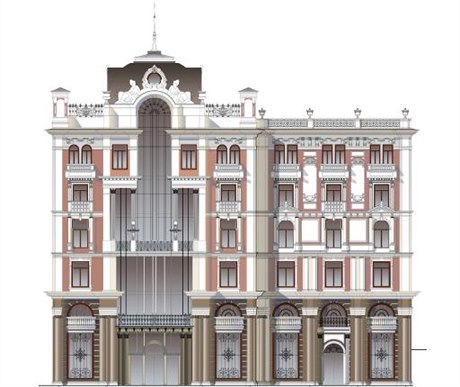 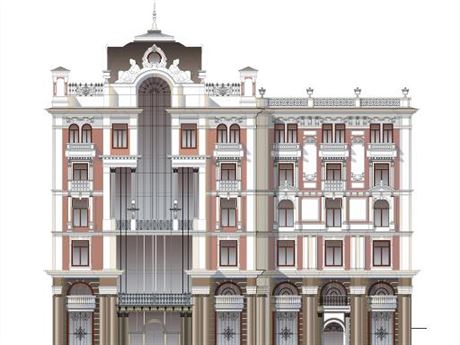 The Kempinski Hotels group signed management agreements  Feb. 14 for three new hotels in Central and Eastern Europe, including the Kempinski Hotel Marienbad, being developed in the Czech spa town of Mariánské Lázně. The 80-room boutique hotel is due to open in 2012.

The other two hotels are also regional CEE hotels located in the Armenian capital of Yerevan and the central Russian city of Yekaterinburg. According to Helen Gorbunova, Kempinski Hotels regional PR director for Eastern Europe, the signings come in response to improved economies in the region as well as an increase in travel flows from abroad.

Although all three locations could be described as off the prime property map, Gorbunova insists that taking them under management is consistent with the company’s approach.

“Kempinski has never made a stake only on the well-developed markets. Kempinski strategy is based first of all on selective growth and choosing unique properties, while pioneering into new markets,” she told Czech Position.

All three hotels share the same developer – Russia-based Rutsog-Invest. According to Gorbunova, the long-standing and successful cooperation between the companies will also result in Kempinski’s second Moscow hotel due to open by the end of 2011, adding to their Russian hotel portfolio, which includes properties in Nizhny Novgorod, Rostov-on-Don and Novosibirsk.

Kempinski plans to pursue both well-known and new, promising destinations in a large part because of the specific features its hotel offer.

Marienbad hotel a ‘destination in itself’

“We strongly believe the outstanding property in Marienbad will develop under the management of Kempinski into a destination-in-itself, attracting more tourists to the resort,” Gorbunova said, citing the historical building and special eco-friendly concept of the development as key factors in the project.

The centerpiece of the hotel though will be its medical and wellness center. Health and wellness tourism have been growing in popularity throughout the region, and in the Czech Republic in particular over recent years, and given the site’s history, abundant mineral springs and proximity to Germany, it is well-situated to cater to this growing demand.

Kempinski has never made a stake only on the well-developed markets.

Korbunova added that adding a second Czech hotel to the company’s portfolio makes good business sense. “Taking into account that the Kempinski Hybernska Prague opened in 2008 and became one of the hotel highlights in the Czech capital, we believe that adding a resort in the Czech Republic will help the guests explore Kempinski hospitality.”

The Kempinski Hotel Yerevan will be the company’s first hotel in Armenia. The 150-room luxury hotel is expected to open in 2013 and is located close to the city’s chief tourist attractions and provides views of Mount Ararat.

The Kempinski Hotel Ekaterinburg is a newly built 200-room, 24-story hotel and will introduce the “Kempinski The Spa” concept — based on healing elements of nature and the seasons — to the Russian market. The 1,000 sqm spa offering phytotherapy body and facial treatments will also include a swimming pool, fitness center and sauna complex.