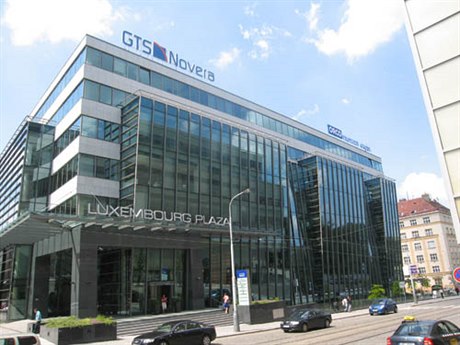 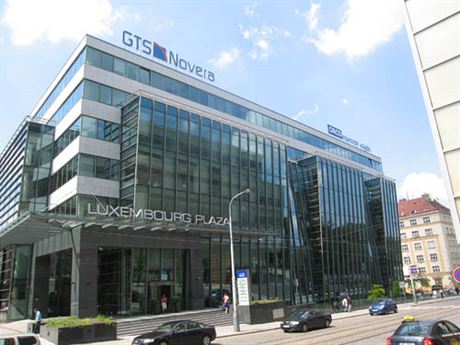 Komerční banka (KB) said in a report on the real estate sector today that it has dropped coverage of ECM Real Estate Investments and downgraded Orco Property Group to ‘Sell.’ The bank’s assessment for the Czech residential sector is particularly negative, with supply exceeding demand, rent deregulation progressing and increasing foreclosure rates set to keep the market stagnant for the coming years.

Residential market woes in the region have played a role in the struggles of both real estate companies, listed on the Prague Stock Exchange and other regional bourses. The days of the residential boom, when developments were often sold out before completion, are definitively over, KB says.

Now residential projects may still have apartments available even two years after delivery. The report’s forecast for the Czech market is as bleak as it is straightforward: “We don’t see much growth potential on the Czech residential market in the following years.”

The report’s harshest judgment was reserved for developer and investor ECM, which has yet to reach a debt restructuring agreement with its creditors. “We see little potential in ECM shares in the midterm as the company prepares for debt restructuring,” the report states, adding that the stock’s liquidity has declined so significantly that it is no longer at the level to appeal to bigger and midsize investors. Although a restructuring framework has been agreed by creditors, the report points out that their approval is not binding.

“We believe that under current market conditions, the company has no chance to operate on its own,” the report says of ECM. Asset disposals to increase liquidity have already occurred and ECM will most likely have to form accept partners to continue with core projects. Non-core projects are expected to be offered for sale.

ECM’s next restructuring proposal should be presented in Q1 2011. KB expects bondholders and warrant-holders to approve the plan and points out that rejection would “most likely mean immediate bankruptcy of the company.” The decision to stop covering ECM stock after two and a half years comes not only from its lack of liquidity but also because of the small chance of it offering any midterm growth opportunities.

The other publicly traded real estate company on the Prague bourse’s blue-chip PX index, Orco Property Group, fares better than ECM, being assessed by KB as “relatively stable at the moment.”

Orco’s company debt remains a hindrance to operations over the next 10 years, with research indicating that bondholders will receive most of the company’s proceeds following the agreed restructuring plan.

The developer’s earning’s this year and in 2012 will likewise be affected by the disposal of Sky Office in Düsseldorf and the completion of Złota 44 in Warsaw. These will secure initial bond repayments that will then allow further development. “We doubt the company will be able to double its rental income by 2014,” the report said.

Recent positive news for the company backs up KB’s sell recommendation, as it considers the stock price jump from €5.6 to €6.8 an overreaction. Other factors for Orco are the current dispute with the Croatian government over Sunčani Hvar, which potentially could go to court, and the company’s plans to exit the Russian market. The report estimates Orco’s year-on-year revenue growth in 2010 at 16 percent and do not expect any significant Q4 revaluations.

The amount of debt weighing down both companies presents some obvious risks that the report spells out. Tighter financing conditions could lead to forced sales that bring losses, growing regional inflation could push up construction and labor costs, causing profit margins to dip.

More generally, the high demand over low supply that formerly characterized CEE markets can no longer be counted on. The success of current projects is vital for both companies to stay afloat, so that any economic decline could have a domino effect. Raised interest rates represent another potential pitfall as higher rates would increase financial costs and push down property values.