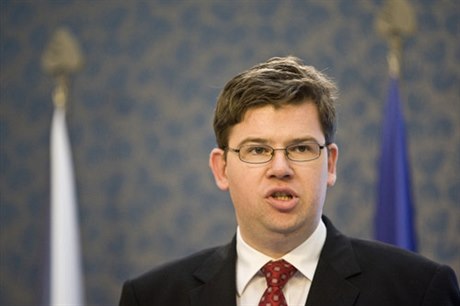 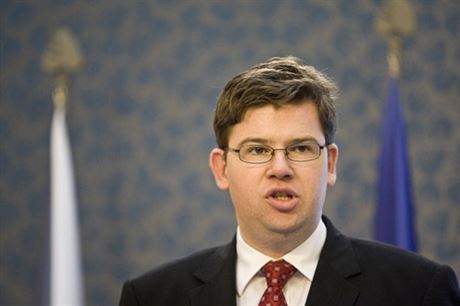 Czech Minister of Justice Jiří Pospíšil (Civic Democrat, ODS) says failures in the way a major case involving the suspect privatization of one of the country’s biggest coal mining companies was handled will provide him with extra ammunition in his bid to unseat one of the country’s top state prosecutors.

Pospíšil said the faults in the way the Mostecká uhelná společnost (MUS) case was handled, which includes the shoddy Czech cooperation with Swiss prosecutors who have drawn up a criminal case, including fraud and money launders against former mangers of the mining company, will form one of his main arguments for a fresh attempt to remove Chief Prague Prosecutor Vlastimil Rampula.

The justice minister dismissed Rampula in July 2011 on grounds that his office failed to properly investigate a series of high-profile cases, but that move rebounded on Pospíšil last month when Prague’s Municipal Court found that insufficient grounds for dismissal had been put forward.

Amid uproar in his own center-right ODS party — including suggestions that the popular minister stand down, and the wider legal community over the so-called ‘war of the prosecutors’ — Pospíšil has been attempting to shore-up his case for Rampula’s removal and singled out the MUS affair as possible extra leverage in a TV interview with commercial broadcaster Prima on Sunday. Rampula, together with three other prosecutors, already face misconduct charges over the MUS case.

Pospíšil said on television he is also drawing up an appeal over the rejection of Rampula’s removal to the Supreme Administrative Court (NSS), which should be ready within two or three weeks. The justice minister said he was convinced that reasons needed to be clarified where a chief prosecutor could be dismissed for alleged failings.

The Prague Municipal Court’s decision last month found that there were grounds for finding fault with Rampula’s performance but that these were not serious enough to sack him. It also found that he was not at fault for the mistakes and failings of his subordinates.

Rampula has been criticized for failing to act vigorously in a series of top scandals. The Czech anti-graft group Public Against Corruption (VPK) estimated last week that  Rampula and his deputy Libor Grygárek were responsible for the failure to investigate seven cases where damages amounted to around Kč 65 billion to the Czech state plus another three major cases where no clear figure could be put on the damages.

“The tandem of Rampula and Grygárek apparently bear the biggest responsibility for failing to solve the most serious business and corruption scandals,” VPK said in a statement on March 2.