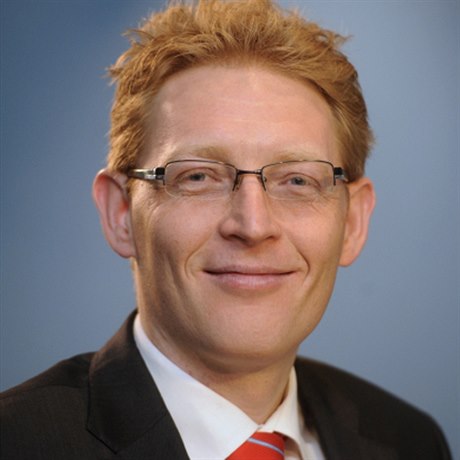 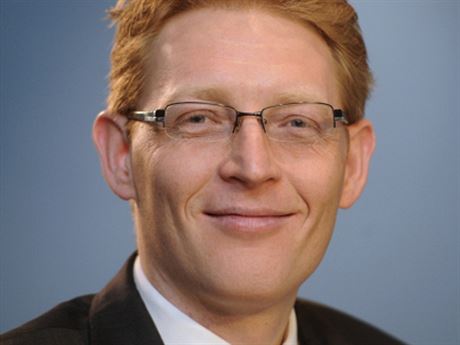 The financier Karel Janeček’s efforts to establish an anti-corruption endowment fundare are again being hindered by a court. Several weeks ago, a senior court officer, Romana Janečková (no relation), refused to register his Anti-Corruption Endowment Fund on the grounds that it is not a publicly beneficial activity. She has again been assigned with the registration, and is again obstructing the procedure.

This time around, Janečková is expressing no doubts as to the endowment fund’s benefit to the public, but she disputes whether two members of the fund’s managing board, Karel Janeček and Tomáš Sedláček, really hold the degrees of Ph.D. and PhDr., respectively. Both of the fund’s top figures received a call from Janečková on Feb. 22 to present to the court within 15 days a document proving that they have obtained the mentioned degrees.

Janeček has for several years been registered with this degree in the records of the joint-stock company RSJ, as well as in the records of the Karel Janeček Endowment Fund for Support of Science and Research; Sedláček, a prominent economist, is listed with the same degree in the register of the Czech-German Fund for the Future and the Center of Economic Studies of the University of Economics and Management. ‘When it comes to Tomáš Sedláček, I presume that it is not necessary to translate the diploma from Latin.’

“Romana Janečková requires from the two gentlemen that they present documents proving that they have received the mentioned degrees,” Lenka Deverová, the legal representative of the Anti-Corruption Endowment Fund and a member of the Government Council for non-profits and NGOs, told Czech Position. These documents must have verified copies. They are papers drawn up in a foreign language and officially translated. “When it comes to Tomáš Sedláček, I presume that it is not necessary to translate the diploma from Latin,” she said, alluding to his stellar credentials.

“Does it mean that if the respective law officers did not require from Janeček and Sedláček that they document their degrees during the other registrations, their decision was wrong? It is not possible that both procedures can be correct,” Deverová said.

Perhaps the answer lies elsewhere: deliberate intention. It is somewhat peculiar that the matter was again entrusted to Janečková. Could it again be an error in the functioning of the court?

“According to the attached working plan of the Municipal Court in Prague, the first time Janečková was assigned with the matter of the endowment fund in compliance with the plan (assignment of first registrations is linked to reference numbers),” Deverová said. “In the second case, according to the working plan the new Anti-Corruption Endowment Fund was supposed to be handled by somebody from the team of the judge Hana Albertová.”

Approximately two weeks ago, the Registration Court in Prague surprisingly refused to register the Anti-Corruption Endowment Fund established by Janeček, director of the company RSJ. The well-known young entrepreneur wants to support courageous whistleblowers who would present evidence and testimony about economically significant corruption in the public administration.

The fund was to provide “grants” for individuals’ investigative activities, as well as reward those who would disclose instances of corruption. Yet the court has thwarted Janeček’s plans on the grounds that it does not concern a publicly beneficial activity. “With its content, the purpose of the established endowment fund does not comply with the nature of a publicly beneficial objective in line with the Act on foundations and endowment funds,” reads the decision of the Municipal Court in Prague, which was signed by Janečková.

“The decision taken by the Registration Court is absolutely incredible. It is a sad example of the Czech judicial system if someone is able to consider fighting against corruption not to be beneficial to the public,” Janeček told Czech Position at the time. “Just the fact that such an absurd decision can be taken — be it due to the judicial officer’s ignorance or for any other reason — starkly reveals the bad situation of law and order in our country and highlights the critical necessity of citizens’ civil activities, including maximum engagement in the fight against corruption.”