The Czech oil refiner’s other shareholders (Unipetrol and Shell) have right of first refusal, but Russia’s Gazprom has deep pockets 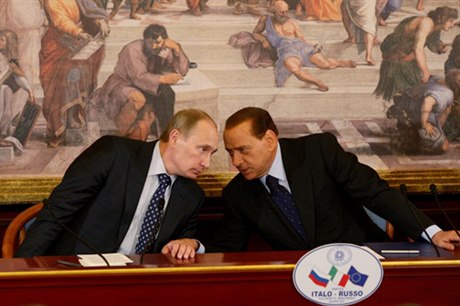 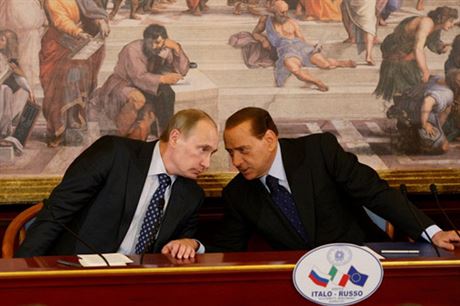 Italy’s Eni is negotiating the sale of its 32.445 percent stake in Česká rafinérská, the leading Czech oil refiner, to Russia’s Gazprom, and has informed its partners in the joint venture of its intentions in a letter, Czech Position has learned from a Czech government source.

“Eni has informed the other shareholders, Unipetrol and Shell [Overseas Investments], that it is negotiating with Gazprom about the sale of its [Česká rafinérská] stake,” a senior manager from a company in the sector operating on the Czech market confirmed. “We’ve known about this since last week.”

Česká rafinérská is the largest crude oil processing company in the Czech Republic and the largest domestic producer of oil products. It operates two refineries: one in Litvínov (Northern Bohemia) and another in Kralupy nad Vltavou (Central Bohemia).

According to the terms of the joint venture, the companies have right of first refusal as regards the sale of shares. Relations between the Česká rafinérská stakeholders have been strained; they failed to agree on a new general director and board chairman at the Czech oil refinery’s Jan. 25 extraordinary general meeting, and so CEO Ivan Souček remains at the helm.

The Czech Republic has been eager to limit Russian holdings in its strategic energy and petrochemical sectors. In late 2009, Czech state-controlled oil pipeline operator Mero made an unsuccessful bid for the Shell unit’s 16.335 stake in Česká rafinérská, then valued at some $200 million, with the aim of increasing state control over the sector.

In 2006, the Russian and Italian companies signed a strategic partnership through which they committed to jointly develop project in the entire gas chain: it was in the framework of this partnership that they launched the South Stream project and Eni entered Russia’s upstream sector.

Gazprom CEO Alexey Miller and Eni CEO Paolo Scaroni on Feb. 16 this year — with Russian President Dmitry Medvedev and Italian Prime Minister Silvio Berlusconi on hand — signed an agreement paving the way for the future handover to Gazprom of half of Eni’s 66 percent stake (valued at $170 million) in a consortium developing the Elephant oilfield in Libya’s southwestern desert.

Eni and Gazprom this February also signed a gas sale agreement (GSA) for production from the Siberian fields of SeverEnergia, a company with which Gazprom, Eni and Enel are partners.

Several years ago, Eni was on a regional buying streak in Central Europe. In May 2007, it doubled its stake in Česká rafinérská after buying a stake from a ConocoPhillips unit and later that spring acquired 102 petrol stations in the Czech Republic, Slovakia and Hungary from a unit of Exxon Mobil Corp.