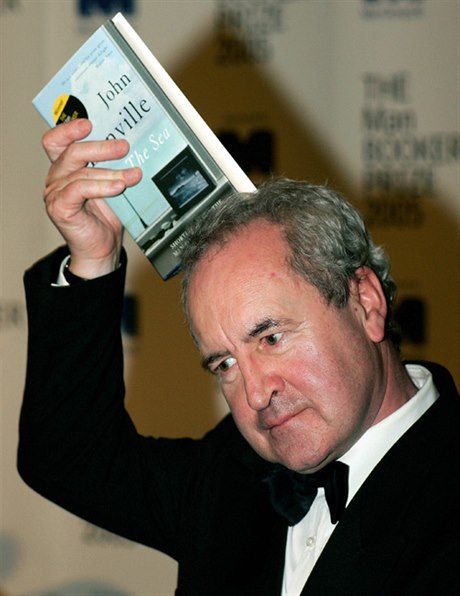 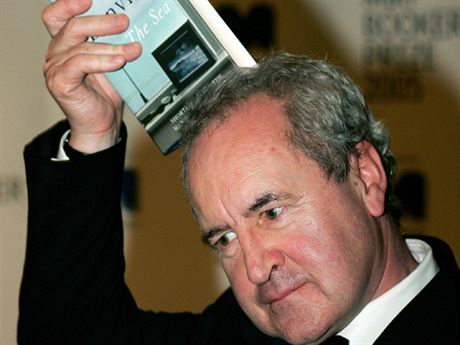 The Franz Kafka Prize for 2011 has been awarded to Irish writer John Banville. The prize is organized by Prague’s Franz Kafka Society in conjunction with the city of Prague and consists of a miniature bronze model of the Kafka monument built by Jaroslav Róna, a diploma and $10,000.

There was a brief period in the middle of the last decade when winning the Kafka prize was seen as a harbinger of attaining the summit of literary prizes, after Kafka winners Elfriede Jelinek (2004) and Harold Pinter (2005) went on to win the Nobel prize the same year. Yet when perennial Nobel contender Haruki Murakami’s 2006 Kafka Prize did not take him to Stockholm the spell appeared to have been broken.

Whether the debate on translated literature being shut out of prizes will make note of Banville winning an award named after a German-speaking writer given in a Czech-speaking country remains to be seen.

Banville is the author of novels such as “Eclipse,” “Kepler” and “The Sea,” for which he won the 2005 Man Booker. He has also branched out into detective fiction, writing under the name of Benjamin Black. He also wrote “Prague Pictures, Portrait of a City” for Bloomsbury's Writer and the City series.

In an interview with the Guardian, Banville stated how thrilled he was to receive such a prominent prize and commented particularly on its association with Kafka. “I’ve been wrestling with Kafka since I was an adolescent. I think he’s a great aphorist, a great letter writer, a great diarist, a great short story writer, and a great novelist — I’d put novelist last.”

While this ranking might not sit very well with proponents of Kafka’s work such as Czech-born writer Milan Kundera, Banville is still likely to get a warm reception when he comes to Prague to receive the award in person at a ceremony in October.