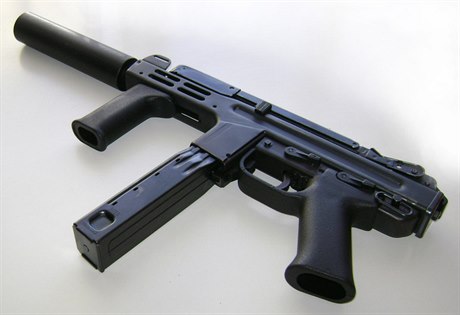 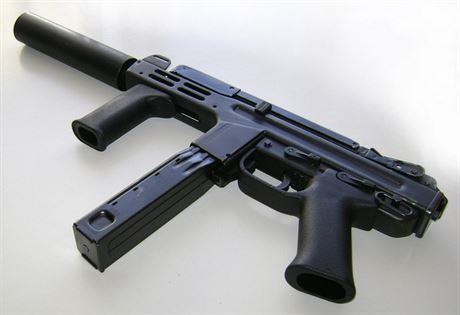 Detectives from the special unit to combat organized crime (ÚOOZ) arrested Iranian national Behruz Dolatzad, Czech Television (ČT) reported Tuesday evening. Dolatzad travelled to the Czech Republic after failing to strike a deal to buy submachine guns in the US state of Arizona, where US intelligence services were alerted, the broadcaster reports.

“Our detectives in Prague arrested a foreign national who they subsequently charged on two criminal accounts relating to illegal trade with military equipment,” spokesman for the anti-organized crime unit Pavel Hanták told ČT, adding the unit cannot divulge any further information for now on the arrest which took place on February 16.

The US imposed an arms embargo on Iran in the wake of the Iranian Revolution led by Ayahtollah Khomeini in 1979. The United Nations and EU imposed similar bans in 2006.

An official at the Iranian consulate in Prague told ČT public television that it had received no information about the arrest of an Iranian national in Prague.

During his stay at the Hotel Clarion in the city’s Old Town, the Iranian national was under constant surveillance stayed. He was arrested in the hotel by agents posing as arms dealers. According to ČT’s information, Dolatzad posed as a representative of an Iranian firm, Teheran Fanavar, reportedly established 12 years ago. The company presents itself as a trader in textiles, domestic appliances and electronics.

Almost 180 Czech entities hold arms export licenses. Over the past few years arms exports from the Czech Republic have been worth between €175 million and €220 million annually.