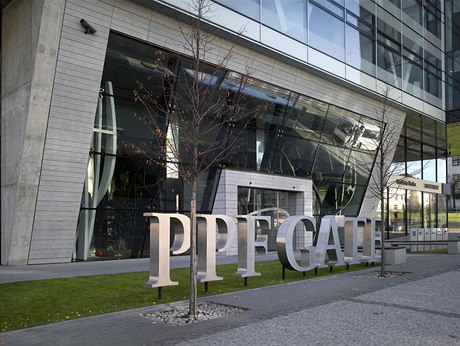 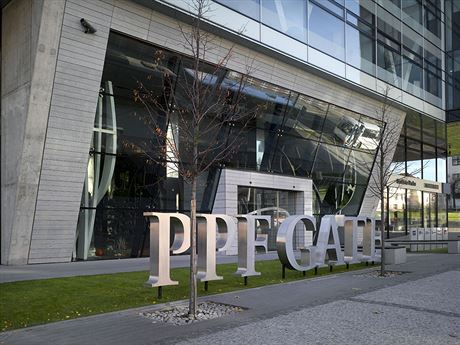 The PPF Group, founded and owned by Czech billionaire Petr Kellner, plans to sell its 49 percent stake in Generali PPF Holding, an insurance joint venture PPF established with Generali, which owns the majority stake. Kellner is also in talks to sell his stake in the Russian insurer Ingosstrakh to VTB bank for Kč 10 billion, the server regiony24.cz reported Wednesday.

Generali PPF Holding is currently valued at a little over €23 billion. According to the Russian news server rbkdaily.ru, Generali recently sold the Israeli insurance firm Midgal for $835 million namely to raise funds to buy up PPF’s stake in Generali PPF Holding.

Perissinotto also announced that Kellner has struck a deal to sell PPF’s half of the 38.5 percent stake in Ingosstrakh to the Russian bank VTB (Vneshtorgbank), which PPF and Generali hold together. At the same time, Perissinotto said Generali intends to remain in Russia.

“We want to remain stakeholders in the large Russian insurance company. We trust [Andrei] Kostin [CEO of VTB] and have confidence in his knowledge of the Russian market. We will see how the situation will develop and what opportunities there are on the market after VTB buys up Petr Kellner’s stake,” he said.

Reports emerged in the Russian press in May 2011, according to which Generali PPF Holding was in talks with VTB on establishing a new insurance joint venture in Russia. By off loading his stake in Inghosstrakh (formerly owned by his Jersey-registered investment fund PPFI), Kellner would wash his hands of a protracted dispute with Basic Element (Bazel), owned by the powerful oligarch Oleg Derepaska.

The Generali PPF Holding joint was established in 2007. The Netherlands-registered firm has its headquarters in Prague and has operations in 14 countries formerly in the Soviet block or Yugoslavia. The joint venture at the end of last week posted a net profit of €314 million, up 28 percent on the previous year.