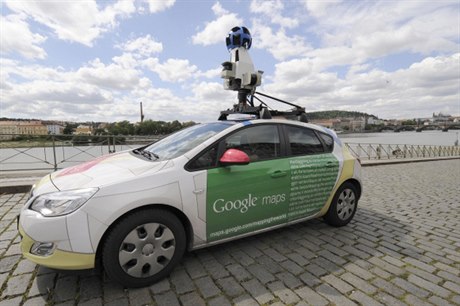 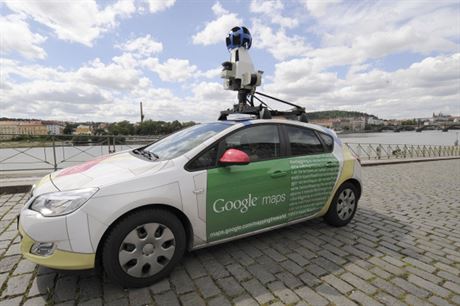 The historic spa town of Karlovy Vary and number of UNESCO heritage sights outside Prague should soon be available on Google’s Street View service now thatthe US search engine giant has agreed to measures to protect personal privacy, including the option for people to demand that their property be erased from the 360 degree panoramas on ground level.

Google first sent its cars mounted with cameras to photograph Prague at street level in the spring of 2009. In December that year, however, some 10 weeks after launching its Street View snaps of the Czech capital, the Office for Personal Data Protection (ÚOOÚ) declined Google’s application for a license to process personal data required by Czech law for its activities.

As a consequence of the ÚOOÚ decision, Google had to suspend photo mapping in the Czech Republic and remove images of a number of Czech municipalities. In September 2010, the ÚOOÚ again refused to issue a license for Street View, citing unresolved technical issues.

As of Friday (Feb. 3), however, Google can resume its photo-documentation of the Czech Republic after agreeing to implement a number of measures, which include undertaking to take images closer to the ground so as to reveal fewer of details of private property, blurring car registration numbers, informing local administrations about plans to map their territory, and removing cars and property from images upon the request of owners.

“Given the large interest in this service from Czech users, from the outset it has been our aim to cover all the relevant, historical and places of cultural significance in the Czech Republic. Therefore, the Street View cars are coming again to complete this mission,” Jana Zichová, the spokeswoman for Google in the Czech Republic, said in a press release.

In the coming months Google plans to map locations in all the regions of the Czech Republic including Chomutov, Jihlava, Děčín and Karlovy Vary, as well as documenting some areas of Prague, Brno and Plzeň which have not been covered.

At present, images of Prague, Brno Ostrava, cultural monuments in Český Krumlov, the D1 motorway, and several towns in the Central Bohemia region are available on the Street View service.