The former minister of industry and trade must know he stands no chance of getting to Prague Castle, so why is he going forward? 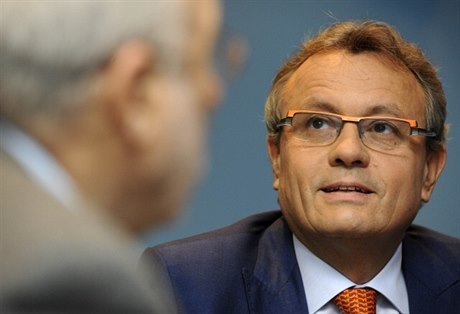 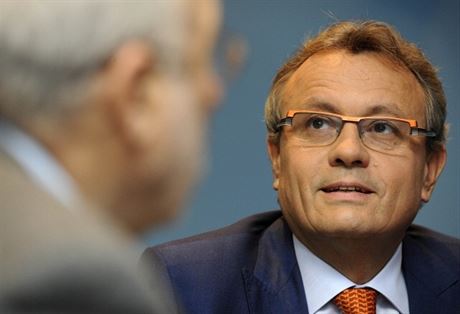 Czech economist Vladimír Dlouhý, the nation’s very first minister of industry and trade under then Prime Minister Václav Klaus (now serving his final term as head of state), will run for the presidency as an independent.

The advisor to Goldman Sachs in Central Europe said in an interview for the news server iDNES.cz on Friday that he had made the decision after “weeks of contemplation” and that his campaign team is already working on drumming up the necessary votes to be nominated.

Interestingly, Dlouhý would be the third former member of the Communist Party of Czechoslovakia (KSČ) to do so, after frontrunner Jan Fischer, who served as prime minister in a caretaker government in mid-2009 and Miloš Zeman, a former Social Democrat (ČSSD) prime minister. (The only other likely candidate with a real shot at winning is the unaffiliated Czech-American economist Jan Švejnar.)

Dlouhý joined the right-wing Civic Democratic Alliance (ODS) after the Velvet Revolution, and spent five years as a cabinet minister (1992–1997). He was appointed as an economic expert to the National Economic Council of the Government (NERV) by then-Prime Minister Mirek Topolánek (Civic Democrats, ODS).

As Czech Position first reported in February, Dlouhý has long been testing the waters regarding a run for Prague Castle, having allegedly commissioned a confidential poll to see how he would fare in direct presidential elections next year (Klaus steps down in March 2013). According to Czech Position’s sources, the result of the poll was far from encouraging.

Dlouhý must know he stands no chance of benefitting from a sudden swell in public support that would send him to Prague Castle. His candidacy is therefore most likely a bid to raise his profile — chiefly in the eyes of the West. It looks good on the CV and could help him command higher speaking fees during his work for Goldman Sachs.

Over the weekend, Dlouhý officially announced his candidacy on his Facebook page and on his personal webpage, on which laid out his vision for the Czech Republic for the next five to 10 years:

According to the new legislation approved by the Senate, any Czech with 50,000 signatures from supporters can join the race to be head of state. The presidential election will be a two-round battle if no single candidate wins more than 50 percent of all votes cast in the first round. The two highest scoring candidates from the first round would go through for a head-to-head battle in the second round, with the one getting most votes declared the winner.