The Czech gov’t may decide Wednesday on the sale of the Lobkowicz Palace, site of the German embassy in Prague, to its current tenants 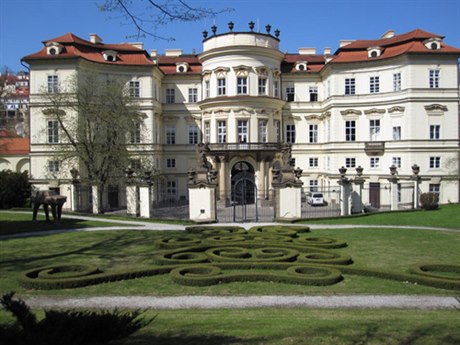 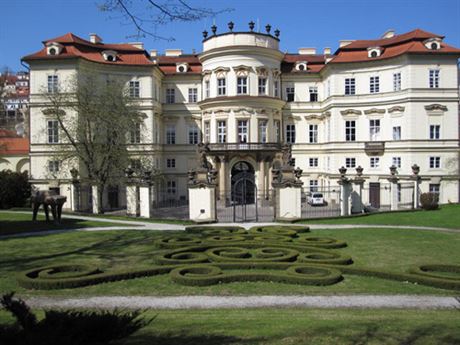 Talks over the potential sale of one of Prague’s most sumptuous Baroque structures, the Lobkowicz Palace, to its current tenants, the German state, have been ongoing for some time. At a cabinet meeting to be held May 11 it appears the issue might finally be coming to a head, with the Czech government expected to announce its position on the potential sale or exchange of the property for another in Berlin.

Ministry of Foreign Affairs spokesman Vít Kolář confirmed to Czech Position that there is a German proposal to buy the building but said that concrete information on any potential deal will only be forthcoming when the government makes its position known.

There are historical issues involved for both sides. “They [the Germans] expressed their interest in a building which means so much to their history with the fall of the Berlin wall,” Kolář told Czech Position, referring to it being the site where on September 30, 1989 then-West German foreign minister Hans-Dietrich Genscher announced that travel to the West was open to the scores of East Germans occupying the building and gardens over the previous weeks.

On the Czech side, there has been criticism of the idea of selling a building of such historical and architectural value to another country.