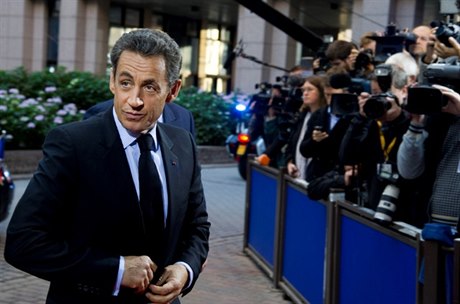 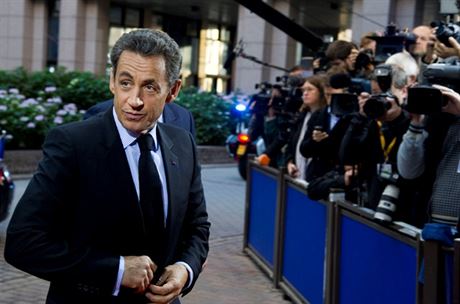 French President Nicolas Sarkozy on Tuesday became the latest head of state and government to announce his attendance at the funeral of former Czech and Czechoslovak president Václav Havel.

“The president of the republic will attend the funeral ceremony of president Václav Havel, which will take place on Friday, December 23, at the cathedral of Saint Guy,” the press statement from the Elysee Place said, referring to the French name for St. Vitus’ Cathedral.

The heads of state of Slovakia, Austria, Slovenia and Georgian President Mikheil Saakashvili, have all announced they will attend, according to Czech media. Polish president Bronislaw Komorowski  is due to be in China and his place is likely to be taken by Prime Minister Donald Tusk, while his fellow Poles, former president Lech Walesa and dissident Adam Michnik, both of whom cooperated with Havel as opponents of the communist regimes in the Soviet-bloc countries, will attend.

US Secretary of State Hillary Clinton and former president Bill Clinton, are also expected to pay their last respects in Prague, according to Havel’s office, as will former US secretary of state and close friend of Havel, Medeleine Albright. US President Barack Obama’s attendance is still unclear.

Havel, who led the small dissident movement against the communist regime of former Czechoslovakia before its overthrow in November 1989 and led the peaceful transfer of power as the its first president, died at the age of 75 in his country home in the north of the country on Sunday. When Czechoslovakia split in 1993, Havel became president of the Czech Republic, staying on until 2003.

Havel’s coffin is currently being displayed at a converted church in the center of Prague with hundreds of Czechs queuing up on Monday and Tuesday to pay their respects, light candles and lay flowers.

The coffin will be taken on Wednesday morning through the center of the capital and across the historic Charles Bridge, which is normally closed to traffic, to lie in state at Prague castle ahead of the funeral. Havel’s widow Dagmar has invited Czech citizens to turn out in force for the funeral cortege.