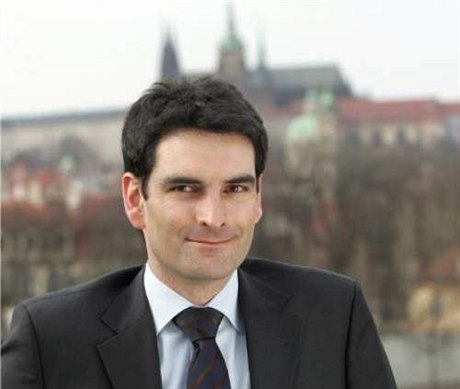 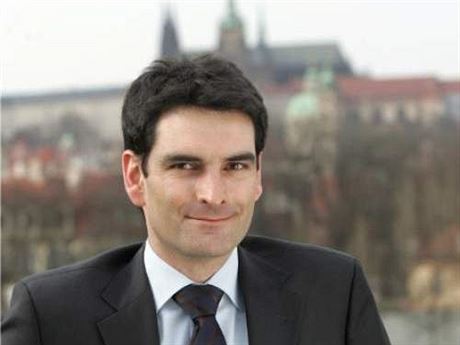 French state nuclear construction company Areva says it is upbeat about the prospects of the Temelín nuclear expansion proceeding and its likelihood of winning the estimated Kč 150 billion – Kč 200 billion contract in spite of recent uncertainties about whether contractor ČEZ can see the extra capacity making a profit.

“I am very confident that the tender will proceed and that Areva will win,” company regional director Thomas Epron told Czech Position with less than two months remaining before final bids are made by the French state company — and rivals US-based Westinghouse and a joint venture of Škoda JS and Russia’s Atomstrojexport — to land the massive contract.

The confidence an eventual winner being announced at the end of the tender comes in the face of ČEZ admissions that low and uncertain electricity prices carbon allowances, which favor nuclear power against more polluting coal-fired electricity production, makes the business plan for two new Temelín reactors uncertain. Top managers with the state-controlled company have also said that it will be a squeeze financing the two new nuclear reactors and also proceeding with other projects.

“There is a real need for new production capacity because of the reduction of current plants and for the reduction of carbon dioxide emissions and I think that nuclear and renewables have a major role to do this in Europe,” Epron said referring to ČEZ’ plans to phase out a large part of its current brown coal plants.

He says Areva’s chances of landing the contract are better than its rivals because of its better technology and safety record and its log book of nuclear power plant projects up and running or being constructed on the continent. ‘Areva walks the walk on this.’

Discussion over the likelihood of Czech companies winning a large share of the work on Temelín’s also surfaced last week. One of the members of the government’s economic think tank, NERV, Vladimír Dlouhý, warned that local companies could end up with a relatively insignificant slice of the work in spite of promises from all three bidders that around 70 percent of the value of the contract would be placed with local companies, according to the business daily E15.

Epron says that there is no way to give any firm guarantee on “local content” under the current tender conditions and that Areva and its rivals should be judged on their record of sourcing work to local companies. “Areva walks the walk on this,” he said, adding that wherever the company won contacts for new nuclear reactor around 70 percent of the value of the contract was placed with local firms.

At the moment 30-35 Czech companies are in the process of having been or are being certified to provide work on Areva’s nuclear contracts worldwide, he added. Competition would cover much of the work to carry out the Temelín contract with the Czech Republic having a solid industrial and cheap industrial base which would favor its companies.

‘They [the Russian] must probably buy what they cannot win.’

Reacting to the the Russian offer to provide full financing for the project, Epron said, “They must probably buy what they cannot win.” The offer by Rusatom Overseas, the foreign marketing arm of Russian state nuclear construction company Rosatom means that the Russian joint venture is the sole one where a bidder has pledged to finance as well as build the reactors. Both Areva and Westinghouse have insisted they are primarily nuclear power companies not banks.

Bids submitted by July 3 to ČEZ by the three rivals will outline the companies prices and conditions covering construction of the two reactors. The near 70-percent state-owned power company will then pore over the offers with the possibility to haggle over the conditions and prices outlined. A final decision on the deal should be made by the end of 2013.