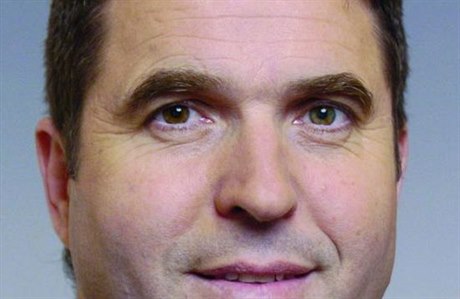 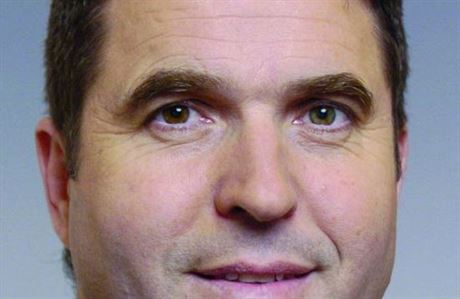 Former Czech Senator Vlastimil Sehnal has announced he has been on hunger strike for almost a week in support of jailed former Ukrainian prime minister Yulia Tymoshenko.

Sehnal announced Thursday that he had launched his hunger strike on April 29 in support of Tymoshenko but opposes a boycott of the Euro 2012 matches being staged in the country.  “I’m having a tough day today. I’m not in the best state psychologically…. Yulia much worse off than me though. She has gone without food longer than I have and unlike me she has no quality medical care,” Sehnal (Civic Democrats, ODS) told news server novinky.cz. He added that since last Sunday he has only drunk water and intends to end his hunger strike when Tymoshenko does.

Tymoshenko, who last October was sentenced to seven years in prison for abuse of office following what EU leaders have condemned as a political trial, began her hunger strike on April 20.

Sehnal has also sent a message to Czech President Václav Klaus urging him to reconsider his decision not to attend a summit of Central European presidents scheduled to be hosted by Ukrainian President Viktor Yanukovych. “In an email I explained my opinion which is that he should talk with President Viktor Yanukovych exclusively about the imprisonment of the former prime minister,” Sehnal said, adding that he has good relations with Klaus and expects to receive a reply.

Along the same lines, Sehnal is against plans by a number of EU leaders, German Chancellor Angela Merkel being the first to announce her intentions, not to attend matches European Championship games to be played in Ukraine, which is co-hosting the tournament with Poland, in June. “They should go there and deliver speeches,” Sehnal told novinky.cz.

Sehnal, who met Tymoshenko during the time of the Orange Revolution in 2004 – 2005, sat in the Senate, the upper house of the Czech parliament from 2004 to 2010 where he served as chairman of the house’s Committee for the Support of Democracy in the World. He has also served two terms as mayor in his hometown of Lipovec in the south Moravia region.