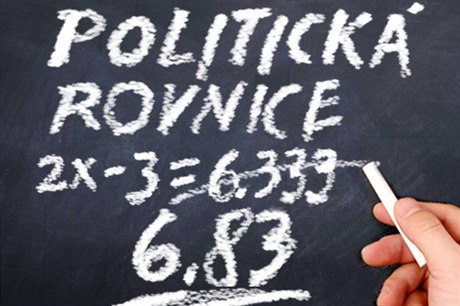 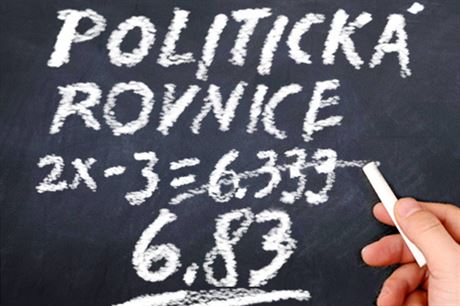 The allocation of grants from the European Union’s regional NUTS 2 program for Northern Bohemia was not carried out in line EU requirements, according to a recent audit by the “big four” consultancy Deloitte. The audit, ordered by the Czech Ministry of Finance and the European Commission, uncovered problems in 34 of the 35 projects examined, the news server Aktualne.cz reported last week.

The Czech state organ overseeing NUTS 2 had disbursed Kč 6 billion to a wide range of projects in the region, for example via an online tender to repair the road from Údlice to Klášterec that cost taxpayers Kč 278 million. Money from that project found its way to EDS Holding, said to be controlled by local businessman Patrick Oulický, who has close ties to the Civic Democrats (ODS).

Czech Position has obtained a copy of the audit, which shows that companies linked to EDS won another tender to reconstruct the Ústí nad Labem city museum and build a center for Czech-German studies for nearly half a billion crowns. Deloitte found the selection process to have involved opaque scoring methods and flawed calculations — and recommended a comprehensive investigation of all 35 projects.

The winner of the tender to reconstruct the city museum, Insky, is connected to EDS through Jaroslav Štráchal, the head of the general contractor who also sits on the latter’s supervisory board. That would not raise eyebrows if not for widespread but unconfirmed rumors within the Ústí nad Labem ODS chapter that both firms are controlled by Oulický through dummy companies.

Back in 2006, the city had earmarked Kč 324 million for the museum reconstruction project but received a smaller grant from the Ministry for Regional Development than hoped for (Kč 65 million) and cancelled the competition (which the Liberec firm Syner had won). Later, Ústí nad Labem upped the budget to Kč 418.5 million — knowing that the EU would subsidize it with some Kč 336 million — and the firm Průmstav was awarded the contract, with a bid of Kč 219 million.

According to the Czech business weekly Ekonom, at least four companies in the region — Insky, AZ Sanace, Ekostavby Louny and Silnice Žatec (now called Silnice Group) — are within Oulický’s umbrella group and aimed to join forces to get government contracts. They succeeded. According to the company zIndex, which deal with public tenders, EDS Holding managed from 2007 through 2010 to get state contracts worth Kč 3 billion.

The following discovery must have come as something of a shock to Deloitte’s auditors during their investigation of the Ústí nad Labem city museum tender: “In the minutes of regional council committee meetings the evaluation criteria 5.3 are erroneous mathematical calculations. The total number should be 6.333, while the documentation provided the number 6.83 — the results of the evaluation may be nontransparent.”

And it was no one-off mistake.”We came to the conclusion that the evaluation of Phase I and Phase II of the project is 35 points higher than it should be according to the submitted project documentation. These irregularities are systemic in nature. These deficiencies can affect the transparency of the selection of projects under the tender,” wrote the auditors, who recommend a thorough inspection of all projects, a separate audit of the scoring criteria — and immediate consultations with the European Commission.

Everything is just fine

Marcela Klíchová, spokesperson for the North Bohemian office that administers the distribution of NUTS 2 funds, told Aktualne.cz that the Ústí nad Labem city museum reconstruction project was evaluated according to the rules and no misconduct uncovered. Former regional governor Jiří Šulc (ODS) said the auditors themselves “had not followed the correct methodology” and that their conclusions “damage the image of the managing authority and the Czech Republic.”