Will CEE logistics companies pick up on the trend of transport collaboration — or will trust issues trump potential cost savings? 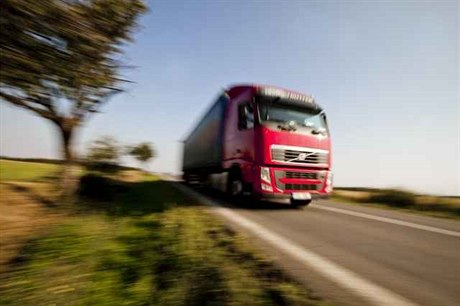 Competitors are becoming friends on the road to save on distribution costs foto: ČTK, Česká pozice 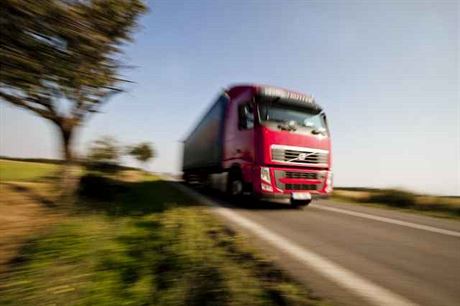 Still-sluggish consumer demand combined with increasing fuel costs have caused a domino effect that has hit the transport industry with particular force. Having practically exhausted all means of increasing efficiency in their own supply chains some companies have taken a novel approach, all the more so considering how competitive the current business environment remains.

The ProLogis Research Group released a report titled “Transport Collaboration in Europe,” outlining how competing and noncompeting companies have begun teaming together to streamline their distribution networks. The report cites early indications that the trend is proving effective, with cost savings and efficiency gains of 6 to 10 percent, according to logistics research company Transport Intelligence. The report further cites anecdotal evidence that companies in a variety of sectors have saved as much as 15 percent.

Companies such as Bridgestone and Continental in France, Samsung and Sony in the Netherlands and Goodyear Dunlop and Continental in the UK among others have teamed up on the roads. Asked whether a similar pairing has taken place in CEE, vice president of European research for the ProLogis Research Group Lisa Graham told Czech Position that though they haven’t heard of any concrete examples yet, there is no reason to think that companies here are not considering the possibility. ‘The benefits that transportation collaboration offers are not geographically limited.’

“The benefits that transportation collaboration offers are not geographically limited. The concept may take a bit longer to catch on; and could conceivably happen as an extension of an existing collaboration in the West,” said Graham, who also aouthored the report. “I would think that most retailers and third party logistics operating in Europe have been hit hard by weak consumer demand so that finding cost savings in their supply chains would be beneficial to them no matter what region they are in.”

Working with competitors is still too much to accept for some companies and even existing collaborations have their limits. An example is the Bridgestone/Continental cooperation, which only comprises their outbound deliveries to local distribution centers. The companies carry out the last leg of their transport on their own to ensure service quality as the goods arrive.

Graham says that although many companies like the collaboration idea there are issues of trust, confidentiality and security that make it difficult for them to make the jump. Nevertheless, for many companies that have been trying to cut costs and need to continue doing so, transport collaboration represents one of the few remaining options.