Finance Ministry reports seizing almost three times as much as in 2010, though tax evasion estimated to cost state up to Kč 30 billion 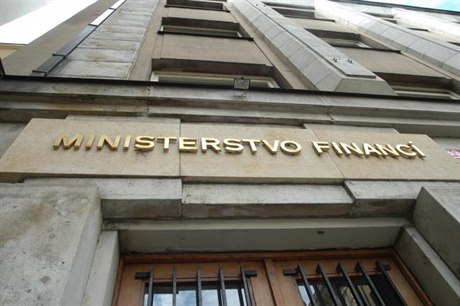 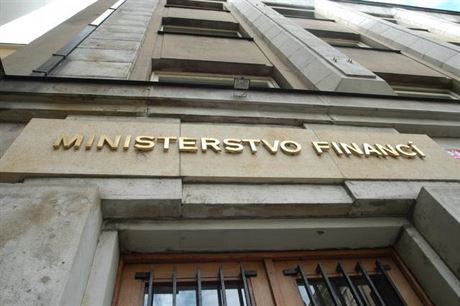 The Finance Ministry announced Tuesday that in 2011, its Financial Analysis Unit (FAÚ) blocked Kč 808 million of “laundered” money, i.e. funds suspected of being diverted to avoid taxation and illegally-gained funds. The FAÚ said it received 1,970 reports of suspicious transfers of money, 83 more than in the previous year.

In its annual report for 2011, the FAÚ says it lodged 256 criminal complaints of suspected financial crimes with the police, compared to 296 complaints in 2010. Nevertheless, the unit seized a total of Kč 808 million compared to Kč 287 million in the previous year.

Last year the FAÚ passed 747 cases of suspected tax evasion and tax fraud to the appropriate authorities – the Czech tax administration and customs. In 2010 the figure was 639 such cases.

“On the basis of those reports [of suspected tax evasion] by the FAÚ, additional tax amounting to billions was levied. I would like to thank all the employees of the unit for the high standard of work,” Minister of Finance Miroslav Kalousek (TOP 09) said in a statement.

In the introduction to the report, the head of the FAÚ, Milan Cícer, says the results indicate that reforms and restructuring, including closer cooperation with foreign governmental and law enforcement organs, have delivered positive results.

“These principle changes are evident in the unit’s results, i.e. proven higher effectiveness of the FAÚ in detecting, analyzing, and investigating cases of legalization of profits from criminal activities and financial terrorism, and also the exposure of the flow of finances connected with corrupt practices,” Cícer says in the report.

“It’s difficult to estimate the figure; nobody knows the exact amount, and it also depends on how you define tax evasion,” Knížek was cited by Czech Television (ČT) as saying.