Festival to bring the best in Spanish film to Prague 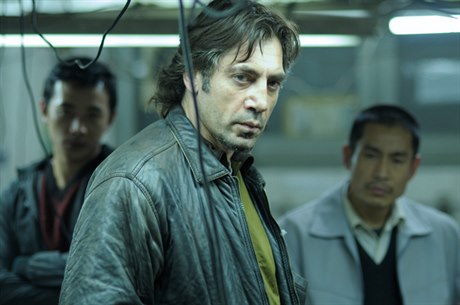 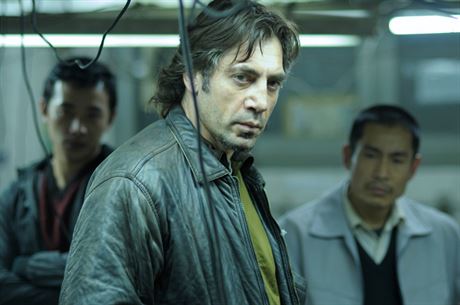 Prague’s Spanish film festival La Pelicula begins on Feb. 15 at Kino Světozor with a broad range of films, including a number with English subtitles. From the rare silent bullfighting film “Blood and Sand” dating from 1917 to one of this year’s hottest Oscar contenders, “Biutiful,” the festival’s lineup is the result of what its organizer David Čeněk said was a difficult selection process considering the number of films produced in Spain every year.

The variety is far from just historical. Besides films in Spanish, there are films in Catalan, Basque, French and even an original English-language film: “Buried,” directed by Rodrigo Cortés and starring Ryan Reynolds, is the story of an American contractor kidnapped in Iraq who is buried alive in a coffin in the desert.

“Buried” has received a lot of buzz since its showing at Sundance resulted in a bidding war between the studios. This is mainly due to the entire film taking place in the coffin, and yet reviews have consistently lauded it as a gripping thriller.

Undoubtedly the highest profile film at the festival is “Biutiful” by Alejandro González Inárritu. Javier Bardem has received a Best Actor nomination for his role, making him the first actor in an entirely Spanish-language film to have been nominated. The film is also up for the Best Foreign Language Film.

Welcome to the arena

This year the festival has a special emphasis on the bullfighting genre, with a number of films devoted to the Spanish national pastime. “Our goal is not only to present contemporary Spanish film to the local audience, but through this to offer an insight into Spanish culture,” said Alvaro Díaz Duque, cultural counselor at the Spanish Embassy in Prague.

While bullfighting films form a clearly recognizable genre, the Catalan film kicking off the festival, Agusti Villaronga’s “Black Bread” (Pa Negre), could be said to be part of an increasingly important subgenre in Spanish film – Civil War and post-Civil War fascism seen in all its monstrousness through a child’s eyes.

The monstrousness is not just a synonym for the degradation and brutality of Franco’s regime, though certainly a symbol of them, but is often a literal aspect of the films, most famously in the recent film by Mexican director Guillermo del Toro “Pan’s Labyrinth” as well as his earlier work “The Devil’s Backbone.”

The foundation film of this unique genre was Victor Erice’s 1973 classic “The Spirit of the Beehive,” whose main character is a young Spanish village girl obsessed with Frankenstein’s monster. Reality impinges on her fantasy world in the form of an escaping Republican soldier, and her dark dream world is stripped of its innocence.

“Black Bread” is much more narrowly focused on the relationships young Andreu (Francesc Colomer) has with his family. The film begins with a striking scene of a murder carried out by a mysterious cloaked figure the town’s children believe is a monster named Pitorliu, who legend says lives in a cave nearby.

Although fascists and monsters are talked about and what takes place on screen is constantly attributed to one or the other of them, the real drama of this powerful film comes in seeing Andreu’s reaction to discovering that fascism is not alone in having a dark history.

Films in English or with English subtitles: