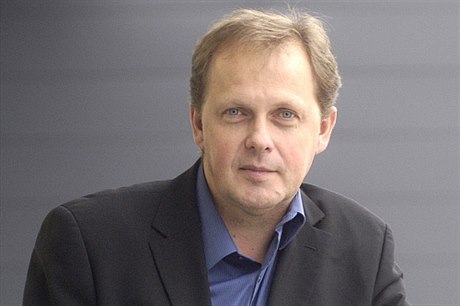 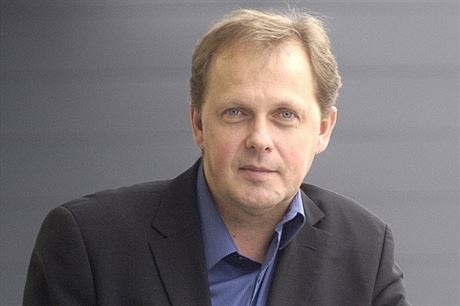 In two rounds of secret voting on Wednesday, the board of public broadcaster Czech Television (ČT) elected Petr Dvořák as its new general director for a six-year term. Dvořák, formerly a top figure in billionaire Petr Kellner’s PPF Group, was one of five candidates in the closely followed contest.

ČT board chairman Milan Uhde said he thought Dvořák was the right man for the job, citing his vision for the public broadcaster and presentation of it.

“In my opinion, we made the right choice…. His project [which he presented to the board] was comprehensive and his presentation today was aimed towards what I personally consider to be very important in terms of the cultural legacy and mission of Czech Television,” Uhde said at a press conference presenting Dvořák as the new ČT director. “If he manages to implement 66 percent [of the plans] he presented, in my opinion it will be a good result.”

Each of the five finalists — Dvořák, plus Roman Bradáč (an internal candidate), Hynek Chudárek (executive director of the music channel Očko), Jan Svoboda (an ex-TV Prima manager) and Radomír Šimek (head of the Czech-German Chamber of Commerce) — submitted a written project laying out their vision for the company which operates four television channels: ČT 1 (its main general interest channel), ČT 2 (oriented towards culture); ČT 4 (sports); and ČT 24 (a round-the-clock cable news channel).

On Wednesday they had each been given 10 minutes to present a report on aspects of their projects, after which they fielded questions from the board members for half an hour.

The finalists were chosen from a total of 32. In the first round of vote, the ČT board members were asked to vote for two of the five candidates. Svoboda received 13 votes, Chudárek got 7, Svoboda and Bradáč each got 3, and Šimek 1. Therefore, in the second round vote, the ČT board had to choose between Dvořák and Chudárek.

Who is Petr Dvořák?

In 2002 after Petr Kellner’s PPF Group acquired a stake in TV Nova, Dvořák became the statutory representative of the firm CET 21, which owns TV Nova’s broadcasting license. In May the following year he was appointed general director of TV Nova, the first private and most-watched Czech television channel. Dvořák remained in the post until 2010 despite the sale of the channel to the company Central European Media Enterprises (CME), listed in Prague and on the Nasdaq, in 2004.

In the early 1990s, Dvořák co-founded the B.I.G. PR agency, in which he is still holds a directing role. As of 1993, he worked for PPF Group, representing the firm on a number of company boards, including that of eBanka (later taken over by Raiffeisenbank), and in the insurance firm Česká pojišťovna. He was also a member of board of the Slavia Prague football club before it was sold to the British firm ENIC.

Before entering TV Nova, Dvořák had earned a reputation has a tough negotiator and was considered to be one of Kellner’s most important associates. Upon leaving TV Nova, he reportedly received a golden handshake of $784,000 (around Kč 14 million).