Jiří Paroubek, the Social Democrat (ČSSD) leader between 2006 and 2010, is leaving to form a new National Socialist party 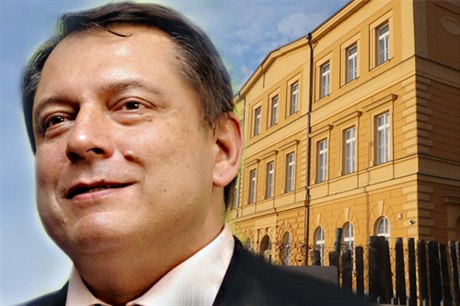 Jiří Paroubek and Radlická street 58, in Prague 5, which belongs to firm connected with controversial businessman, Roman Janoušek. According to Czech Position's information, the building may serve as the seat of Paroubek's new party foto: © ČTK, ČESKÁ POZICE, Česká pozice 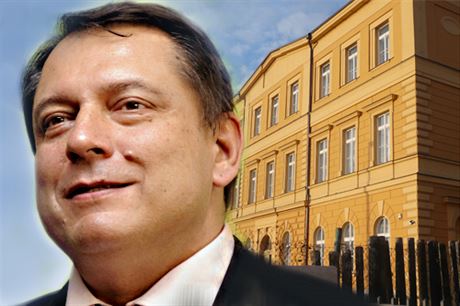 Jiří Paroubek, who led the center-left Social Democrats (ČSSD) for five years and briefly served as prime minister (2005–2006), handed in his party membership on Friday together with MP Jiří Šlégr, a former ice hockey player. Paroubek’s former assistant, Petr Benda, currently a member of the council of the Ústi-nad-Labem region, said he will also formally quit the party next week.

“The leadership of the Social Democrats doesn’t want to negotiate with me seriously and still has in mind just some consolation job for me, but not how I could be involved in work on the party’s activities. This is unacceptable for me. I want to work for people, and if this is not possible in the ČSSD, I will look for possibilities elsewhere,” Paroubek said in an online interview with tyden.cz on Friday.

Paroubek’s resignation comes as no surprise in recent weeks he has said a number of times that he would quit the ČSSD. “The reasons are to do with the party program. The Social Democrats are hesitating over [the proposal for the introduction of] direct presidential elections. Also, it’s just scandalous that 12 regional governors are for the gradual privatization of hospitals,” Paroubek told Czech Television (ČT) on Friday, adding that he will not hand in his parliamentary mandate.

Paroubek says he intends to establish a new center-left party called the National Socialists – 21st  Century Left. A center-left party with a similar name already exists — the Czech National Socialist Party 2005 (ČSNS 2005), which gained just 1,371 votes (0.002 percent) in the 2010 parliamentary elections — and it remains to be seen whether this party will merge with Paroubek’s new one or remain a separate entity.

“The central council of ČSNS 2005 is an organ with which I don’t want to interfere. … I will meet with my friends and we’ll take steps to create a new political party called National Socialists – 21st  Century Left,” Paroubek said, adding that a merger with ČSNS 2005 would be “the cleanest” solution. “We’ll see. It’s a matter for discussion but I’m not forcing anything on anyone,” he said.

Paroubek resigned as leader of the ČSSD, currently the largest party in opposition, after the party gained only 22 percent of the vote in the 2010 parliamentary elections, its worst showing since 1992.