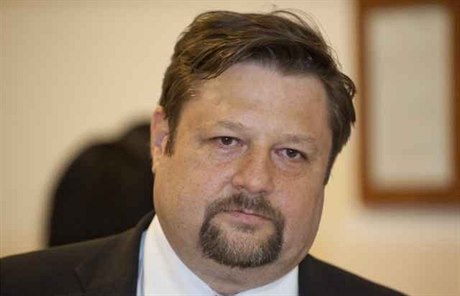 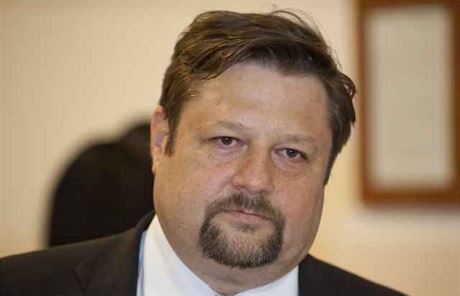 Czech legal history was made on Friday when for the first time since the collapse of the communist regime in 1989 someone was handed a jail sentence for engaged in corrupt practices whilst serving as a member of parliament. The court found that between 2005 and 2007 Petr Wolf, then an MP with the center-left Social Democrats (ČSSD), and his wife, Hana Wolfová, embezzled Kč 11 million of grant money obtained under false information.

Police began investigating Wolf in September 2008, after which the lower house of parliament (Chamber of Deputies) voted to lift his immunity, and charged him with fraud in November 2009 for submitting false information to the Ministry of Environment.

At the final hearing earlier in January, state prosecutor Dušan Táborský demanded a sentence of between five and seven years for Wolf.

The Ostrava District Court found that Wolf’s firm UT 2002 had received grants for two projects to support science and research. The first was named “Relations between environmental policy and economic development” within which, for example, Wolf’s firm charged Kč 574,000 for three analytical reports which exports found to have been copied from studies available free of charge on the internet.

The second project for which Wolf received funding was called “Research into processing and potential industrial use of primary and secondary refuse from rubber and tire segments.” Among other embezzlement schemes within this project Wolf was found to have paid Kč 392,000 to a firm Gexana, which was found to be non-existent.

Former minister of environment, Martin Bursík, gave testimony in the trial and described how he had decided to cancel one of the projects after it was discovered that reports submitted by Wolf’s firm were plagiaries.

“I must say, however, that the ministry’s staff, for example several members of the project assessment commission, did not fulfill their duties entirely professionally,” Judge Miroslav Mucha commented. ‘If someone invoices Kč 100,000 for a non-existent firm and pays himself for journeys he did not make, there’s nothing political to it.’

From the outset of the criminal proceedings against him Wolf has protested his innocence and claimed he was the victim of a political conspiracy.

“If someone invoices Kč 100,000 for a non-existent firm and pays himself for journeys he did not make, there’s nothing political to it: according to us it’s a common criminal act,” Judge Miroslav Mucha said upon delivering the sentence. Judge Mucha added that the court had sufficient evidence to prove beyond any doubt that Wolf is guilty.

During the trial Wolf admitted that his wife knew about all of his company’s operations during the period when it received grant money from public funds. On Friday, she was handed down a two-year suspended prison sentence with a four-year probation period, and a Kč 200,000 fine.

Immediately after the trial was concluded, the Wolfs announced that they intend to appeal to the High Court in Olomouc.