A wiretap indicated ex-FinMin Vlastimil Tlustý was to receive Kč 3 mln for forgiving the Kč 12 mln in taxes owed by Setuza, HN says 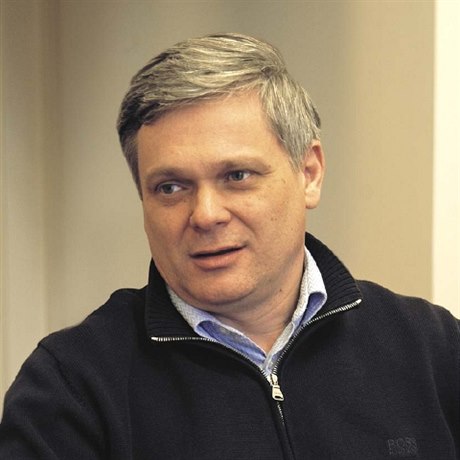 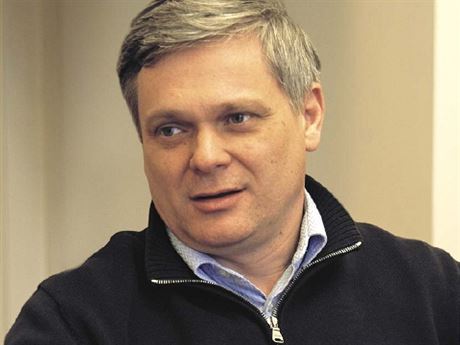 “I didn’t expedite or hinder anything. I merely signed what my subordinates recommended,” Tlustý told the daily, which noted that during his tenure as finance minister (September 4, 2006 to January 9, 2007), he signed only three such protocols — two for Setuza and one for a roofing company called Lindab.

The Finance Ministry does not release details of taxes its has forgiven in the case of individuals and will only release information on companies for a fee; HN paid Kč 30,000 for the documentation on Tlustý’s era, and has received financial support for addressing the issue from the Open Society Fund (OSF) founded by US billionaire George Soros.

Mrázek, known as the ‘Godfather of Czech organized crime,’ was said to have covertly influenced domestic politics for nearly 20 years before being assassinated

Mrázek, known as the “Godfather of Czech organized crime,” was said to have covertly influenced domestic politics for nearly 20 years before being assassinated in January 2006. He had set up a smuggling business under Communism, illegally importing coveted Western goods and exporting Czech artifacts, and after 1989 focused on buying and reselling property and laundering money.

Together with Pitr — who is awaiting extradition from Switerzland to face charges of tax fraud — Mrázek was considered the real head of the financial group that controlled Setuza and the company Český olej (Czech oil). Their connections with Czech politicians have been extensively documented in police wiretaps.

In late 2006, some information concerning contacts between the Mrázek’s close collaborator Igor Šafranko, a prominent lobbyist, and Tlustý was leaked to the public; Tlustý denied any wrongdoing but broke off contact with Šafranko.

According to HN, a wiretap indicated that Tlustý was to receive Kč 3 million for forgiving the Kč 12 million in taxes owed by Setuza.