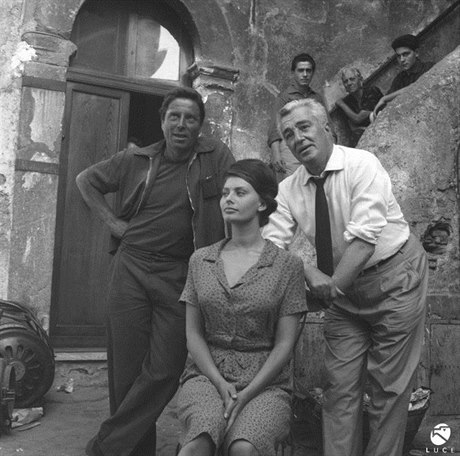 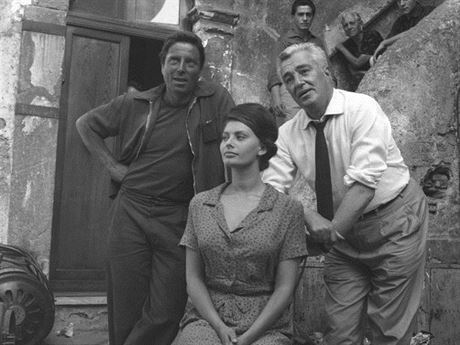 The digitization of Europe’s film heritage reached a milestone on July 26 with the launch of the European Film Gateway (EFG). Through a partnership between European film archives and cinématheques the project has already made almost 400,000 digital videos available online, as well as providing access to major collections of film photos, poster art and documentation.

“The European Film Gateway creates a central online access to Europe’s film heritage for the first time. Previously, this remarkable record of 20th century European cinema had been dispersed on different national platforms,” said Claudia Dillmann, director of the Deutsches Filminstitut, in a press release.

The Deutsches Filminstitut is coordinating the overall project, which also includes collections from the Cinématheque française, Rome’s Cinecitta Luce, Budapest’s Magyar Nemzeti Filmarchívum and a host of other European partners. EFG is part of the EU’s Europeana project, which is aiming to put Europe’s cultural heritage online.

The Czech contribution to the project opens a substantial window onto Czech life at the turn of the 20th century as well as showing some of the earliest efforts of the country’s domestic film production. The Czech National Film Archive (Národní filmový archiv) has given access to eight Czech silent feature films along with 200 non-feature films that document various aspects of Czech life from 1898 to 1928.

Old Prague in black and white

While American film preservationists continue the struggle to save and maintain a mass of previously neglected silent and classic film, the situation of Czech film is significantly different, in that around two-thirds of silent features and virtually all sound-era films have been preserved. The only exception from 1930 onwards are ten films from the 1930s that have been lost.

Czech silent features in the collection include “Ponrepo’s Illusionism” from 1911, which displays the live magic act of Viktor Ponrepo, whose real name was Dismas Šlambor. Yet it is the non-feature documentary films are the real highlight of the online Czech collection, ranging from rarely seen footage taken around the country to football matches, fashion shows and public events such as the 1914 funeral of writer Jakub Arbes.

Unfortunately, not all the digitized Czech films are currently functional, though the majority of short documentaries appear to be viewable as of the launch. EFG has been almost three years in preparation and the work is ongoing. The total number of films in the archive is projected to reach 600,000 by September of this year.

Besides the films themselves, there is a substantial and easily searchable archive of pre-1920 film photos available. Further documentation from the early days of Czech film includes material from the film portal for film censorship, Collate. One example is a censorship board recommendation to ban the 1933 film “Don Quichotte” for young people. The verdict appeared to be due primarily to the fact that the print did not have Czech subtitles, making it impossible for the board to understand it well enough to judge its suitability.

The European collections are rounded out by a diverse offer of classic and more modern film. They include an assortment of 77 early documentary films by the Danish court photographer Peter Elfelt, turn of the century Austrian erotica and early German set and costume designs, including material from Fritz Lang’s silent classic “Metropolis” and Carl Boese’s 1920 version of the Prague legend “The Golem.”

More recent cinema history is represented by some early films of Italian masters Roberto Rossellini and Michelangelo Antonioni, while a collection of set photos from the films of German director Rainer Werner Fassbinder is being made available later in August.