EU ministers have agreed to hold voluntary nuclear plant ‘stress tests’ but still disagree over criteria; age is a sticking point for Czechs 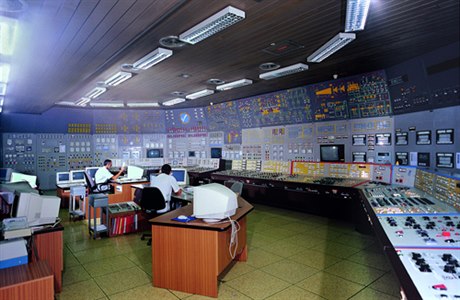 The Dukovany reactors, launched in the mid-1980s, are the oldest in the Czech Republic foto: © ČEZ, Česká pozice 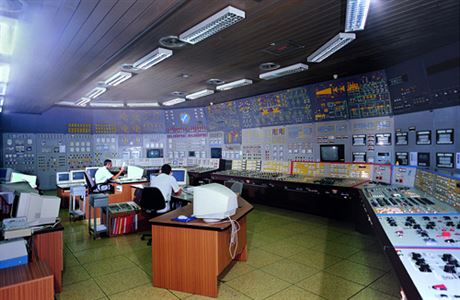 The Czech Republic opposes any EU plans to close nuclear plants based solely on their age, Tomáš Hüner, the Czech deputy minister of industry and trade and director of the energy section, has confirmed. “If somebody sets the age at 30 to 40 years, it would not be a problem. But if the age is set at 15 to 20 years, it would be a problem for us,” he told journalists, as cited by the Czech News Agency (ČTK).

The Czech Republic has two nuclear power plants with a total of six reactor units. The four pressurized water reactor units at the Dukovany plant in the Vysočina region went online between 1985 and 1987. The two units in Temelín, South Bohemia, were commissioned in 2002; state-controlled power utilty ČEZ has called a $28 billion tender to expand the site.

In the wake of the nuclear crisis that resulted from the March 11 earthquake and tsunami in Japan, the European Union agreed in principle to conduct “stress tests” to establish the safety levels of the 143 nuclear reactors across Europe. At an extraordinary March 21 meeting in Brussels, EU energy ministers agreed that participation in the EU-mandated tests would be voluntary, according to news server EurActiv.com. Responsibility for reactors will remain at the national level, and there was no agreement on what to do with reactors that do not pass the test.

“If a country decides not to participate or rejects the whole process, that’s not going to mean any particular consequences in practice,” said Hungarian Minister of National Development Tamás Fellegi, who was chairing the extraordinary ministerial meeting, as cited by EurActiv.

A number of EU member states are pushing for closing some reactors based on their age, ČTK reported. Aside from age, the tests should look at threats from earthquakes, floods, airplane crashes and terrorists, EU officials said.

“There is a shared willingness among member states to launch the process for defining a comprehensive risk and safety assessment … of nuclear power plants in Europe,” Fellegi said at a press conference, according to the BBC. “Many member states have said that considering the circumstances, it would be really good to see the process under way before the end of the year.”

Germany in particular has been pushing for stringent rules. The country has already shut down seven reactors commissioned before 1980 for at least three months, and left 10 newer ones in operation. “I’m not sure that all countries will proceed in as demanding a manner as we have planned in Germany,” German Economy and Energy Minister Rainer Brüderle said as cited by the Bloomberg news agency.  He added that the disparity between countries was what made mandatory tests impossible.