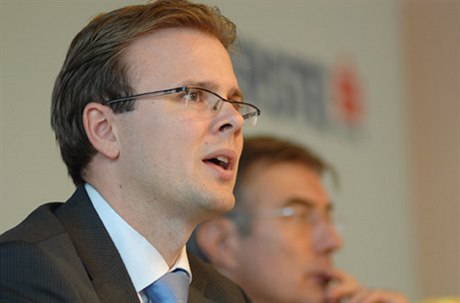 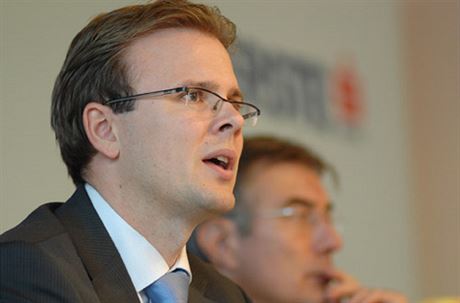 Following a 45 percent year on year drop in foreign direct investment (FDI) in Central and Eastern Europe (CEE) in 2009, capital inflows began to pick up again in 2010, according to an Erste Group report. The Czech Republic led the pack, with FDI inflows more than doubling last year at almost 4 percent of GDP.

The report also indicates that investors see the region as being in better shape than some eurozone countries of Southern Europe such as Italy, Spain and Portugal in spite of what the rating agencies are saying.

“We also notice the markets are one step ahead of rating agencies, having already acknowledged the strong fundamentals in CEE: CDS (credit default swap) spreads are tighter than those of southern European countries,” co-head of CEE Macro Research at Erste Group Juraj Kotian told a press conference presenting the report.

Other countries in the region with positive results include Hungary, Slovakia and Ukraine. Hungary, in line with CEE countries generally, has been able to shrink its current account deficits. Portfolio investments have also been on the rise since the fourth quarter of 2009, especially into the Czech Republic and Poland.

Government bonds and similar debt instruments received a majority of the portfolio investments, with non-residents increasing their exposure to Czech and Polish government securities by €5 billion and €25 billion, respectively. Due to the lack of a fiscal consolidation effort in Poland and the uneven split of government financing between domestic and foreign investors, Czech assets are considered less risky by Erste Group analysts.

“The next question is: How long will it take for rating agencies to align ratings to fundamentals, or will ratings become partially ignored by markets as too rigid and outdated? We notice that the latter is already happening. The Slovak government (rated A+) pays a lower risk premium compared to the multi-notch better rated Spain (AA) or slightly better rated Italy (AA-),” Kotian said.