EC may take Czechs to court over bark beetle-hit trees 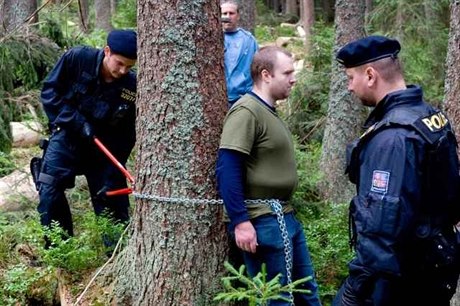 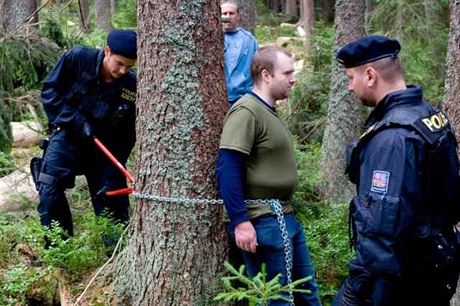 The European Union’s executive arm has asked the Czech Republic to stop felling spruce trees in the Šumava National Park infested with bark beetles and may ask a court to issue a preliminary injunction to ban it, the Czech state news agency ČTK reported Monday.

Joe Hennon, a spokesman for EU Environment Commissioner Janez Potočnik, told the news agency the European Commission had sent a letter to the Czech government in mid June outlining its concerns but has yet to receive an answer. If Czech actions are found not to comply with EU laws, the Commission could bring the country before the European Court of Justice, he said.

Environmentalists have clashed with Šumava National Park head Jan Stráský over repeat logging in park’s core protected area in a bid to counter the proliferation of the bark beetle. Furthermore, in March the International Union for Conservation of Nature (IUCN) warned that the Environment Ministry’s proposals for the park flew in the face of normal practice for protected nature zones.

Hennon told ČTK that Brussels has received numerous complaint regarding developments in Šumava, and that the European Commission is monitoring the situation and will take legal steps if necessary.

In small numbers, the bark beetle helps forests remain strong by attacking mainly weak or dead trees, which makes room for younger trees to take root. After centuries of logging and planting of only spruce pines— rather than a variety of needle and also foliage trees — the woods in the Šumava and Bavarian forests have become more susceptible to bark beetle attacks.

While environmental activists have struggled to intervene to prevent loggers from cutting down trees in Šumava National Park — following a large-scale invasion of the bark beetle last year — the majority of Czechs side with park and government officials, who see the action as a necessary to prevent a wider infestation.

The Regional Court in Plzeň ruled in October 2011 that police acted illegally in forcibly removing activists who last autumn, among other measures, chained themselves to trees in the park to protest the culling of forest infested by the bark beetle.

This year, the Šumava National Park management promised to leave most of the afflicted trees standing and only strip them of their bark, in order to prevent the emergence of large deforested areas. Vratislav Vozník, a spokesman for the activists, told ČTK if no more than 15 trees were felled at one spot they would not try to intervene.

Šumava is the largest national park in the Czech Republic covering 16,827 hectares. Along with the Bavarian Forest National Park with 5,843 hectares of mountainous spruce forests they make up the largest continuous belt of this type of forest in Central Europe. In Germany, authorities prefer to let nature take its course, with the aim of letting more beetle-immune varieties of trees grow.